A case of poison? Relatives fall sick after eating roti 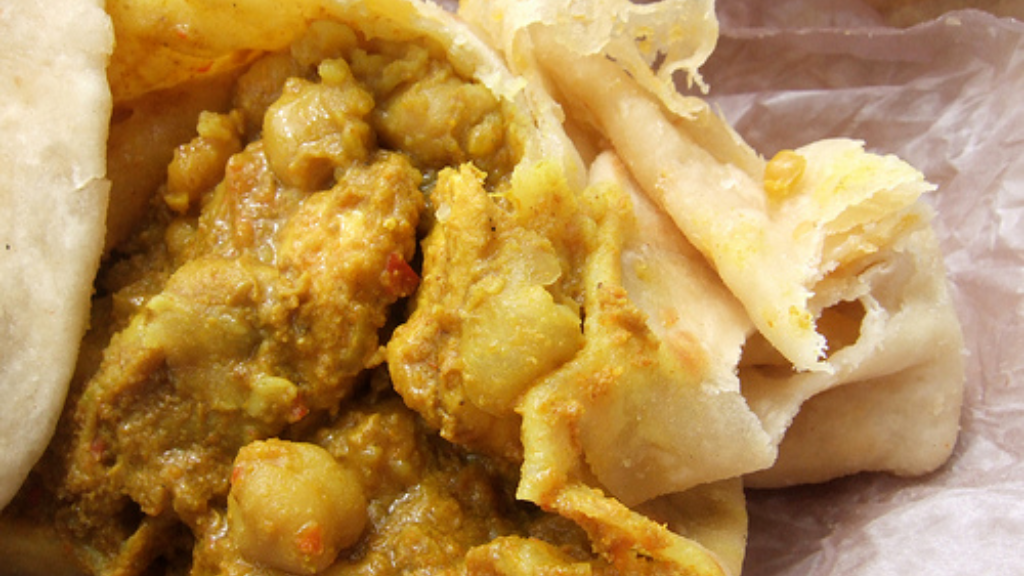 Police are investigating whether or not two relatives were poisoned on Sunday.

The victims, a 27-year-old woman from Salyibia and her 44-yer-old brother in law, were at the woman’s home along Waterfall Road, Toco Main Road, when the woman made roti.

She told police she secured the flour for the meal from a bucket which was located in the cupboard.

After the meal was prepped it was consumed, however, shortly afterwards, the two relatives began to feel violently ill.

The police were told that because the relatives couldn’t stomach anymore food, the remainder was given to their dogs.

A short while after the dogs consumed the food, they were found dead.

As a result, the police and emergency health services were immediately notified and they were rushed to the Sangre Grande District Hospital.

The remains of the dogs are expected to be examined today to determine if they had been poisoned.

The 27-year-old woman and her 44-year-old relative are both said to be in a stable but serious condition, as of this morning, and are under observations,.