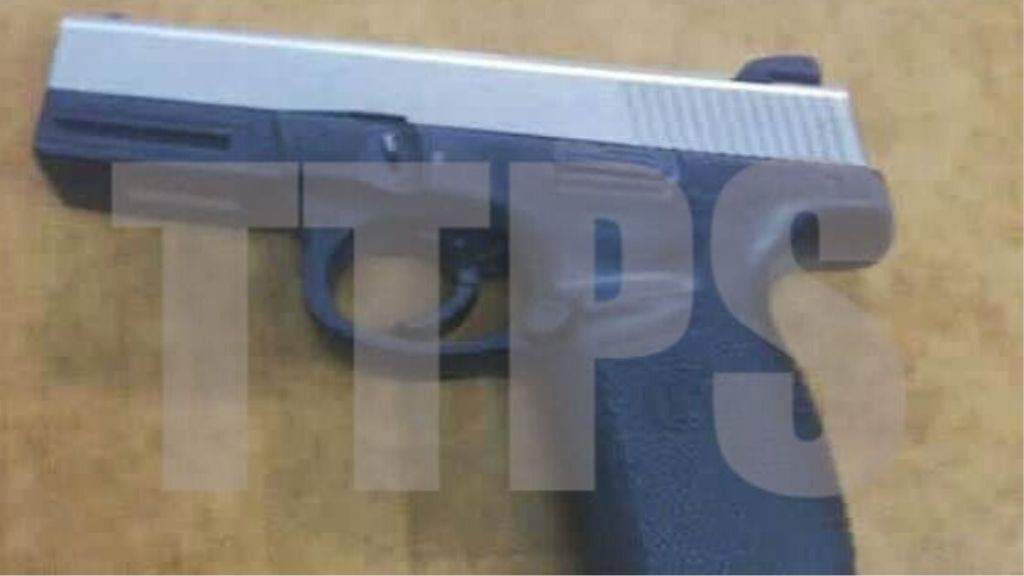 Four people were arrested following an armed robbery at the Navet Supermarket located in Mon Repos, San Fernando on Sunday.

According to a statement from the Trinidad and Tobago Police Service (TTPS), the suspects, one armed with a knife and another with a firearm, entered the supermarket announced a hold up and proceeded to rob the cashier of TT$26,100.

The cashier was stabbed during the incident.

Officers from the Mon Repos Police Station responded and arrested the four suspects ranging in age from 16 to 20 years old and residing at Chaguanas and Claxton Bay.

The cash was recovered along with one Smith and Wesson 9mm pistol with one magazine and four rounds of ammunition.

The victim was treated at the San Fernando General Hospital and is currently in stable condition.