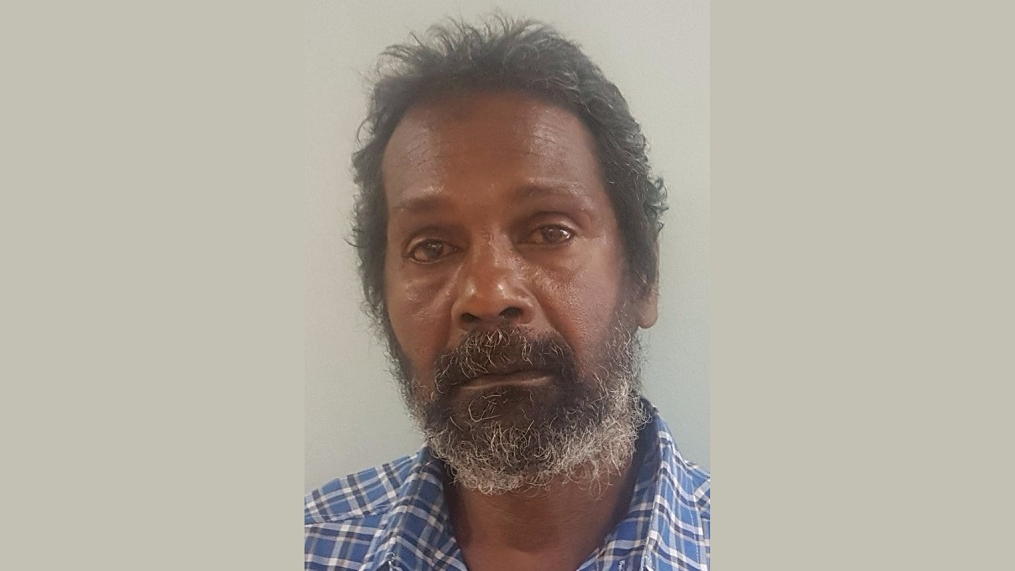 A 58-year-old man charged with raping a mentally disabled girl was granted bail earlier this week.

58-year-old Elvis Sitney aka 'Cat', was granted $150,000 bail on Wednesday and was ordered not to come within 500 metres of the victim or to have any form of communication with the victim, whether direct or indirect.

According to a statement from the Trinidad and Tobago Police Service (TTPS), Sitney, an unemployed man of Belmont Valley Road, Belmont, appeared before a Port of Spain Magistrate on Wednesday charged with raping a child who was deemed to be 'mentally subnormal'.

Sitney appeared before magistrate Adia Mohammed at the Port of Spain 7th Magistrate's Court and was not called upon to plead as the charge was laid indictably.

The matter was adjourned to Friday, December 8.

Sitney was charged by WPC Elnora Wright of the Child Protection Unit, Port of Spain Division, on Tuesday, December 5, 2017.

Teen questioned in connection with sexual assault of 4-yr-old