Cause of Aranguez blaze still undetermined 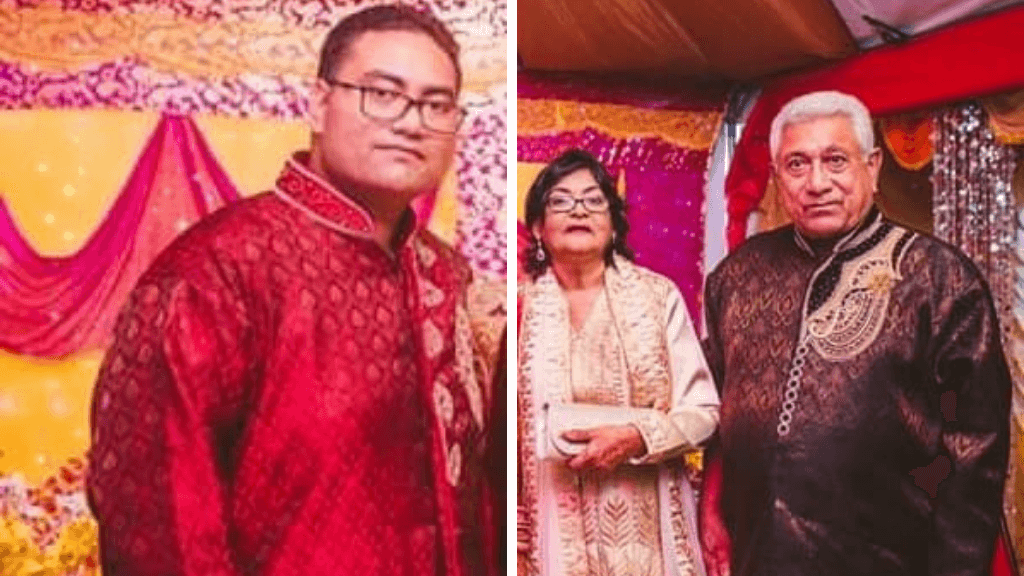 Even as investigations continue to try to determine what caused the fire which resulted in the deaths of a family of three, relatives paid their final respects to the Singh family in a funeral service which was held at Rambhaju Street, Aranguez.

On Wednesday morning, a fire at a home along Samaroo Street, Aranguez, claimed the lives of Rajkumar Singh, 70, his wife Leela Singh, 68, and their son Shiva, 35.

Despite the best efforts of residents of the area, and the swift response of fire officers, the trio could not be saved.

Fire officers have yet to determine the cause of the blaze.

The funeral service was held Saturday morning, following which the Singh family was cremated at the Caroni Cremation site.