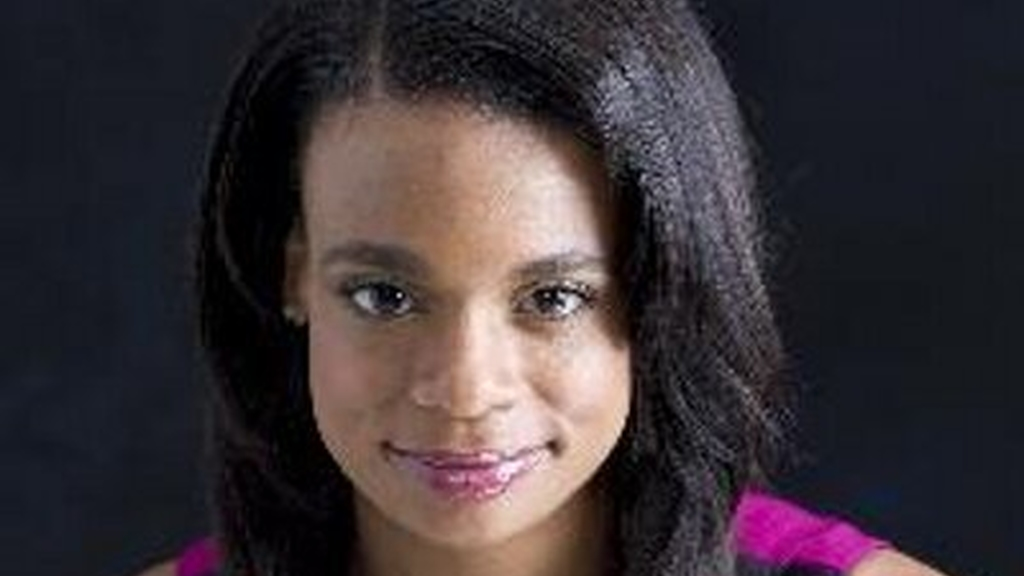 An award-winning television journalist with ties to the French Caribbean country of Haiti will host the Caribbean’s most prestigious tourism awards event in the Big Apple.

The Caribbean Tourism Organization (CTO) has named the former CBS News reporter Marlie Hall as the master of ceremonies for its Caribbean Tourism Industry Awards Dinner and Fashion Show where the tourism development agency will recognise and honour outstanding journalists, influencers and industry contributors.

The elegant awards dinner is taking place during Caribbean Week New York 2018 on Thursday, June 7, from 6:30 pm – 10:00 pm in the Grand Ballroom at the Wyndham New Yorker Hotel (481 Eighth Avenue).

Hall, an award-winning broadcast journalist and entrepreneur, is a former correspondent for CBS News and has covered some of the most important news stories across the country.

Known for her in-depth reporting on international issues, Hall holds a degree in journalism from St. John’s University and a master’s degree in business administration from Dowling College. Hall has worked for PHL 17 in Philadelphia, One Caribbean Television and Cablevision’s HDNews where she earned a Bronze Telly Award for her commentary on Haiti’s healthcare crisis.

“As a proud Haitian-American who has taken part in Caribbean Week festivities for years, I’m beyond excited to serve as host of this year’s Caribbean Tourism Industry Awards.  I’m humbled to help honour those whose work has brought the Caribbean to the world,” she says.

The Caribbean Tourism Industry Awards programme recognises excellence in the promotion of Caribbean tourism and honours journalists across the industry whose outstanding, passionate and dedicated work has contributed to the development of tourism business to the region.  The media awards are presented in 12 categories.

In addition to media awards, the evening’s programme will recognise individuals who have influenced the Caribbean tourism industry.  The CTO Allied Awards compromising of the “Jerry”, the Allied and special Recognition Awards will be given.  The Jamaica Tourist Board will present the Marcia Vickery-Wallace and Marcella Martinez Memorial awards.

Caribbean Week New York 2018 will have a special feel this year as the Big Apple’s 8.5 million residents get a taste of the re-energising and rejuvenating power of Caribbean wellness.

During the week-long event (June 3-8), the wellness theme will be incorporated into many activities, including a trade show and educational forum for travel agents on how to sell the Caribbean as a wellness destination. Registration details for all events can be found at http://www.onecaribbean.org/events-calendar/cwny-2018/.

Member destinations will have the opportunity to promote their individual products and services, participate in meetings, seminars and other business development activities to further enhance the Caribbean brand, and provide updates and critical support to the travel agents and media who influence key travel demographics in the region’s #1 source market.