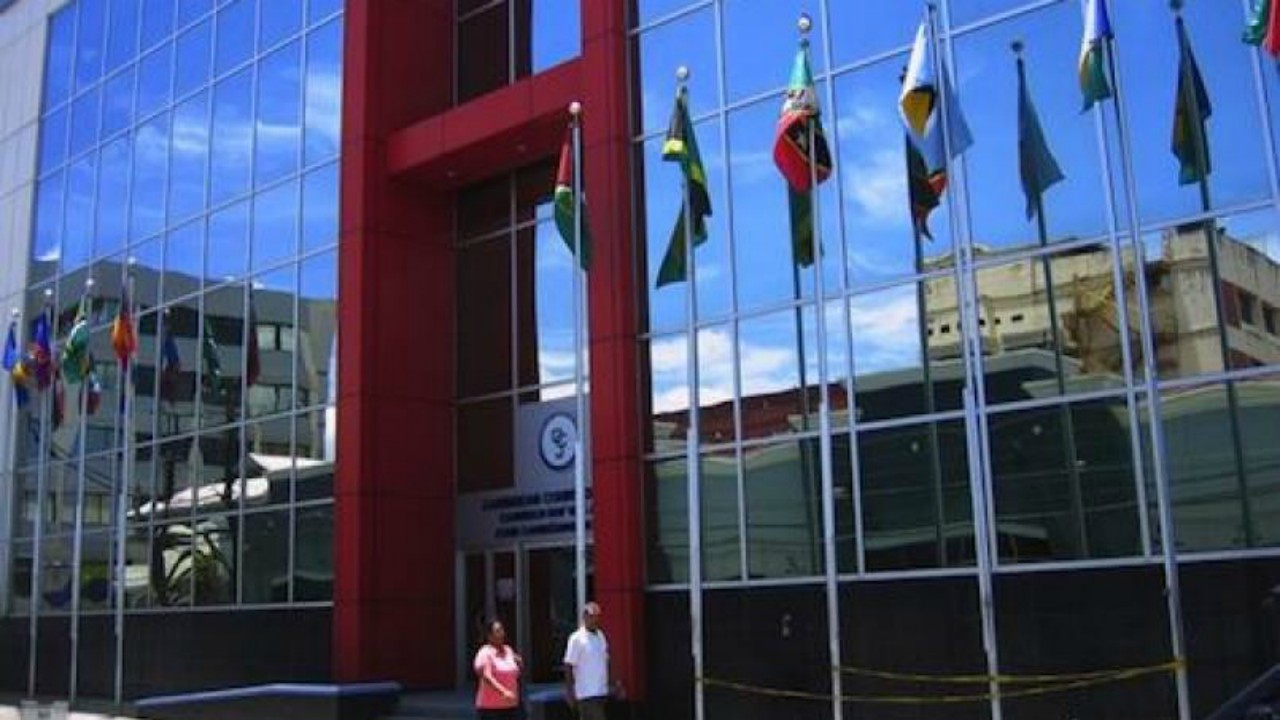 The Caribbean Court of Justice (CCJ) has upheld the classification decision of the CARICOM Council for Trade and Economic Development (COTED), on Rock Hard Cement.

These proceedings in the CCJ’s Original Jurisdiction mark the finale of complex litigation which has resulted in five separate judgments and numerous orders thus far.

Tuesday’s judgment settled the dispute as to whether Rock Hard Cement ought to be classified as ‘Building cement (grey)’ and be charged a CARICOM tax of 15% when imported into the region, or as ‘Other hydraulic cement’ in which case a levy of 0-5% would be payable.

Earlier this year, COTED decided that Rock Hard Cement was to be classified as ‘Other hydraulic cement’ in line with the advice received from the World Customs Organization’s (‘WCO’) Harmonized System (‘HS’) Committee.

The State of Trinidad and Tobago, Trinidad Cement Limited (‘TCL’) and Arawak Cement Company Limited argued that COTED’s decision-making process was procedurally flawed and that COTED’s reliance on the WCO’s advice went against the economic objectives of the CARICOM tax.

In its judgment, the CCJ upheld the COTED classification decision as being binding on all Member States in keeping with Article 29(1) of the Revised Treaty of Chaguaramas (RTC).

The Court found that COTED was fully entitled to place heavy reliance upon the WCO advice, given the role of the WCO in harmonizing rules on international trade within the context of the World Trade Organization.

While it upheld the COTED classification decision, the Court also commented that recent developments in the cement industry made it appropriate for a study to be done by COTED to assess whether the tariff rate for imported ‘Other hydraulic cement’ ought to be increased to give additional protection to regional cement manufacturers so that regional cement manufacturers might obtain an appropriate level of protection.

The Court indicated that the conduct of such a study would be entirely in keeping with the CARICOM Treaty obligation on COTED to keep the tariff under review (Article 83 (5) of the RTC).

The CCJ also recommended greater collaboration in undertaking global trade commitments, as for example, in their commitments to the World Trade Organization, and it suggested the implementation of a project aimed at harmonizing the classification of goods based on WCO standards in a move to increase CARICOM trade.

TCL strikes back, threatens to sue Rock Hard for defamation