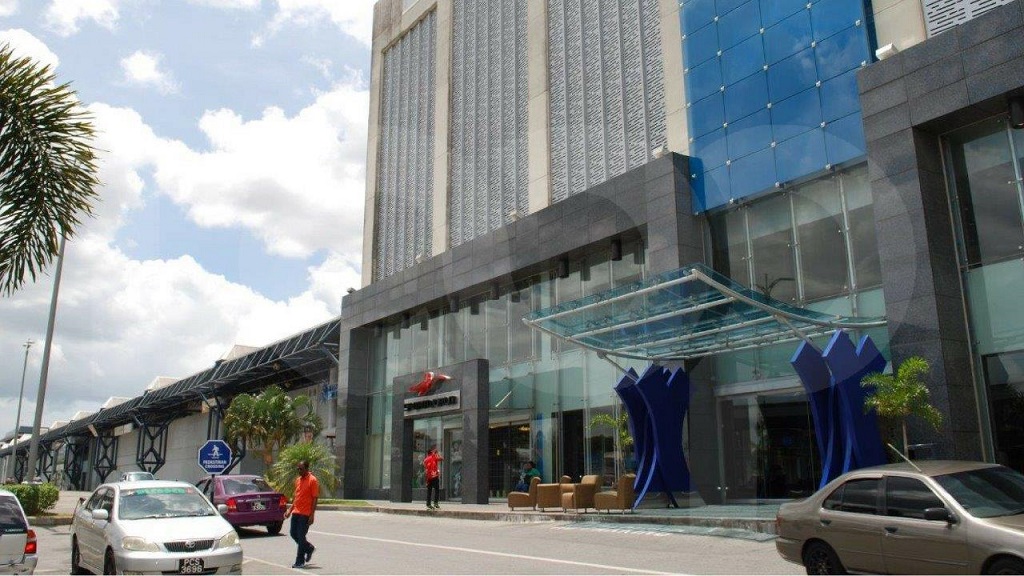 CCTV footage from the Gulf City Mall in south Trinidad is being reviewed, as police attempt to identify all suspects involved in an armed robbery at the Western Union Branch.

The incident took place on Wednesday morning, police were told.

A 27-year-old employee was at the office when two men walked into the business place.

The men pulled out guns and announced a hold-up.

The assailants made the victim open a safe which contained a number of different currencies including US, EC, Canadian, and TT dollars.

The gunmen then fled the scene.

They were observed entering a Nissan Almera which was parked outside.

The police were notified and officers of the San Fernando CID Responded.