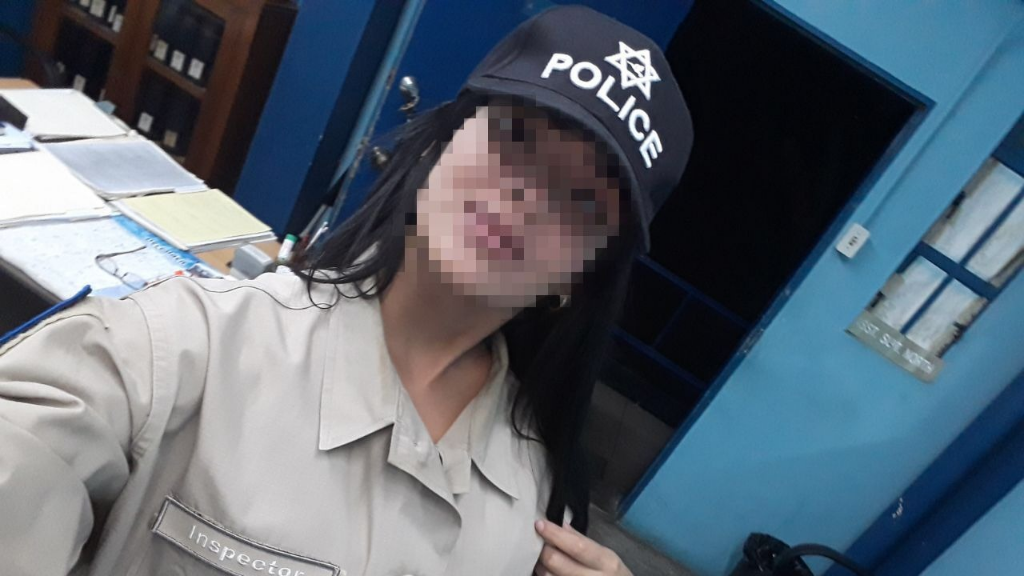 Investigators are expected to review CCTV footage at the Morvant Police Station as part of their ongoing inquiries into pictures which have gone viral which depicts a young woman wearing the jackets of an inspector of police and an Assistant Superintendent of Police.

The footage was seized on Sunday by officials of the Professional Standard Bureau, and is expected to be reviewed this week.

The images are believed to have originated from the Morvant Police Station, due to a name tag of a senior officer, who is currently attached to the station, appearing in the images.

The officer has since denied any involvement in the images, and has said the does not know how the woman ended up wearing his jacket.

He has reportedly told his senior officers that he was being “set up”, as he would typically leave his jacket in the office.