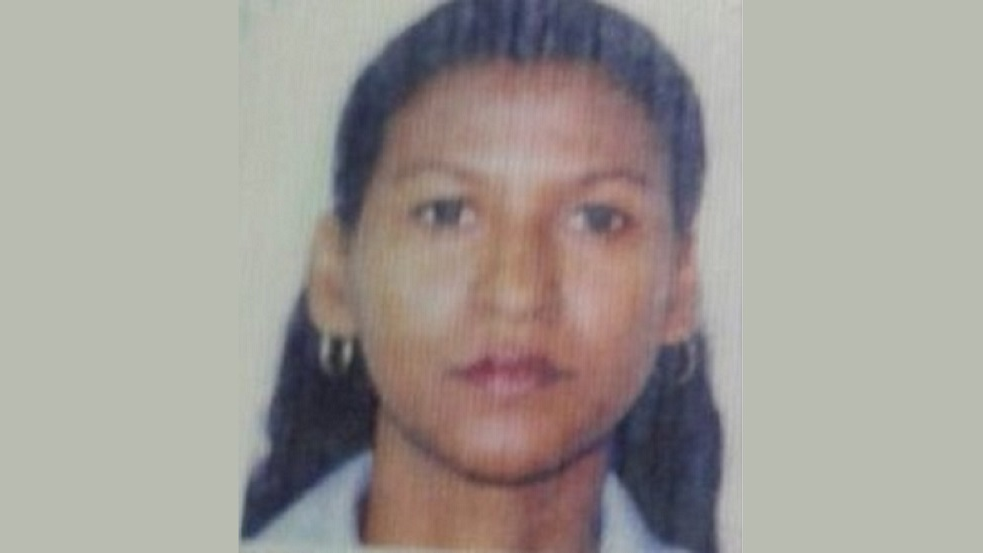 The footage, upon examination, has led officers to believe that they should be searching for two men. They were observed to be in the vicinity shortly before the 44-year-old woman’s body was discovered.

Hosein-Debideen was found dead at about 10:15 am on Friday at the office of prominent Chaguanas attorney, Mary Ramcharitar.

An autopsy performed that same day at the Forensic Science Center in St James confirmed that the 44-year-old woman died as a result of blood loss after she was stabbed several times and her throat had been slit.

LoopTT was told that Hosein-Debideen had attended a nearby church and was said to be a very religious person, having turned to the church as a means of coping with the death of her husband five years ago.

Funeral arrangements are currently being made, as LoopTT was told that several relatives lived in other countries.

WASA: Works along PBR in Arouca to continue Monday and Tuesday