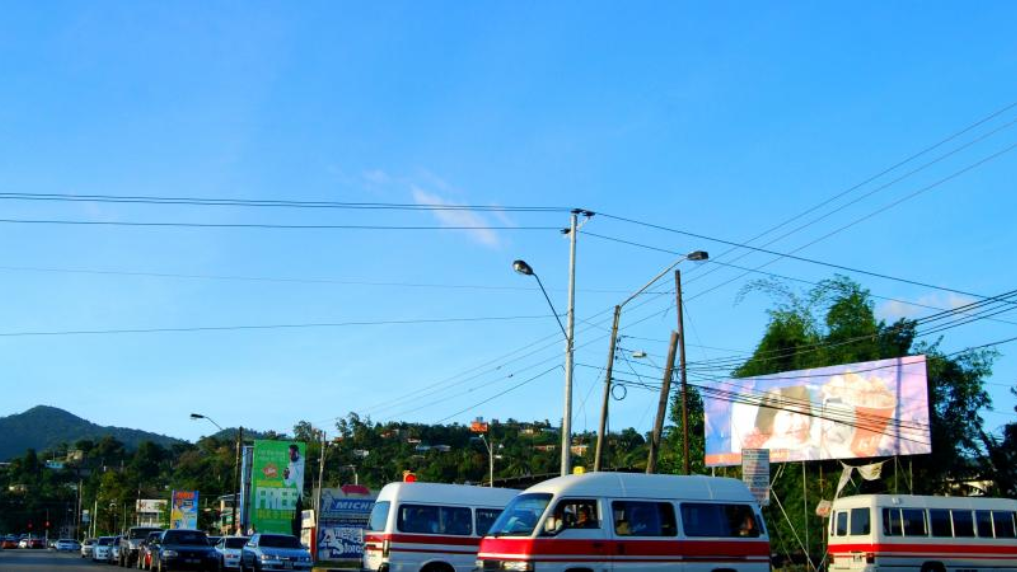 CCTV footage is expected to be reviewed to find a man who robbed a maxi-taxi along the Priority Bus Route (PBR).

Six persons were said to have been victims in this incident and were relieved of their cash and valuables.

The incident reportedly took place on Monday night in the vicinity of Curepe.

An armed assailant, who was pretending to be a passenger, pulled out a weapon and announced a hold-up.

He then proceeded to rob the other passengers of the vehicle, before making good his escape.

Thankfully no one was injured in the incident.

The police were notified and several statements were taken.

Investigators are now expected to review CCTV footage with the aim of making an arrest in the near future.