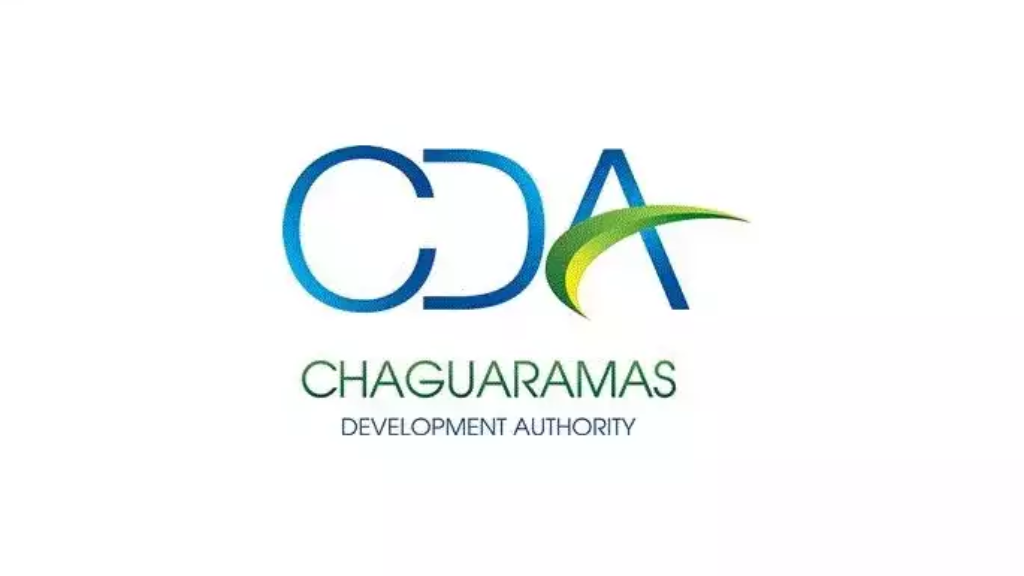 Management and senior members of staff at the Chaguaramas Development Authority (CDA) have all offered to take a salary cut in light of its financial situation.

The Authority said the decision was taken in an effort to reduce operating costs.

Planning and Development Minister Camille Robinson Regis has reportedly said that the offer for a salary cut is one that will have to be examined.

In a media statement on Friday, the CDA said as it seeks to restore itself financially, being saddled with millions of dollars in debt incurred under the last administration, it has decided to roll out a cost-effective organisational structure.

It said this forms just part of the organisational strengthening measures in bringing the CDA back on a sound footing, following a manpower audit.

In March, the CDA board announced that a manpower audit would be carried out, in a bid to reduce the Authority’s operational costs.

The CDA noted that one of the key areas which was identified included an overstaffing during the period 2010-2014, resulting in some terms and conditions being implemented without the necessary CPO approvals.

It said some of the other strengthening initiative which have already been undertaken include, the implementation of a Strategic Plan for the next four years, reducing operating costs, regularisation of outstanding lease agreements and retrieving outstanding arrears via an aggressive collection drive.

As it relates to retrieving outstanding arrears as of September 2017, the CDA said it successfully recovered millions of dollars in arrears.

It said this allowed for further reduction in its suppliers’ debt.

In July of this year, it was revealed that the Authority was saddled with a $118 million debt and that it had been running at a deficit for many years.

According to a recent report, a review of the CDA’s financial records revealed that for the 2015-2016 period expenditure exceeded income.

Included in the expenditure for this period was the payment of salaries which according to the report had increased substantially over the 2010-2015 period.

The report also revealed that this despite these financial challenges the Chaguaramas golf course recorded a 105 percent increase in revenue.