CDA: No nails found or reported near Crews Inn, Chaguaramas 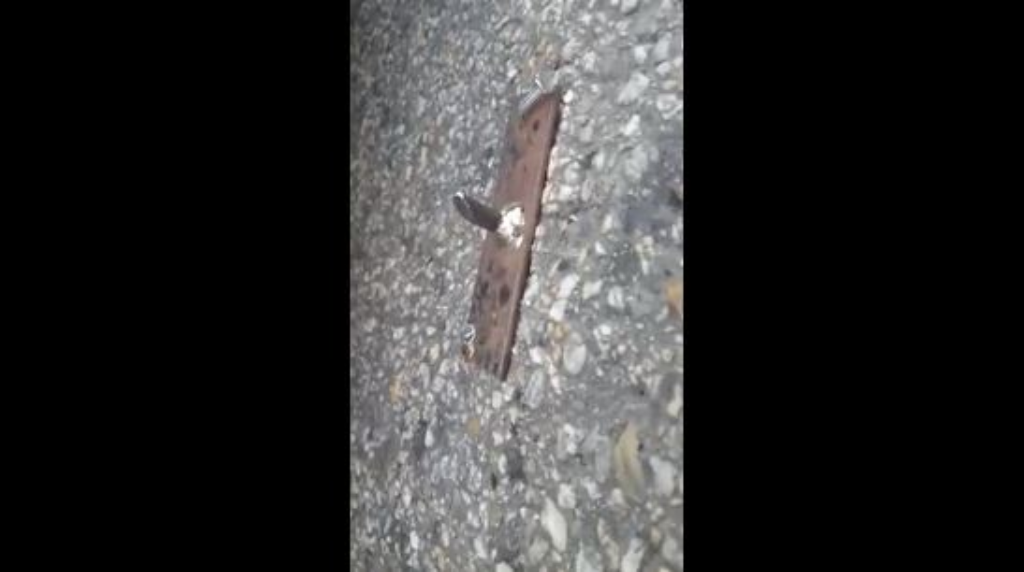 The Chaguaramas Development Authority (CDA) says it has not received any reports of bandits placing nails on the roadway near Crews Inn at Chaguaramas, to rob unsuspecting members of the public.

The CDA issued a statement on Tuesday after being made aware of a video circulating on social media in which nails attached to a piece of metal were shown to be picked up from the street.

The individual behind the camera can be heard saying that bandits were responsible for laying the traps out to relieve persons of their valuables.

According to the release, Inspector Dolland of the CDA Police Unit and a party of police officers conducted enquiries as well as a visit to the location and nothing was seen as purported in the video.

Several checks made in the area also revealed that no one reported any incident of that nature.

There are no reports made at the Carenage Police Station and the Police Headquarters.

The CDA says it continues to monitor the situation in order to provide a safe environment in the northwest peninsula.