Celebrities to look out for on Carnival Monday and Tuesday 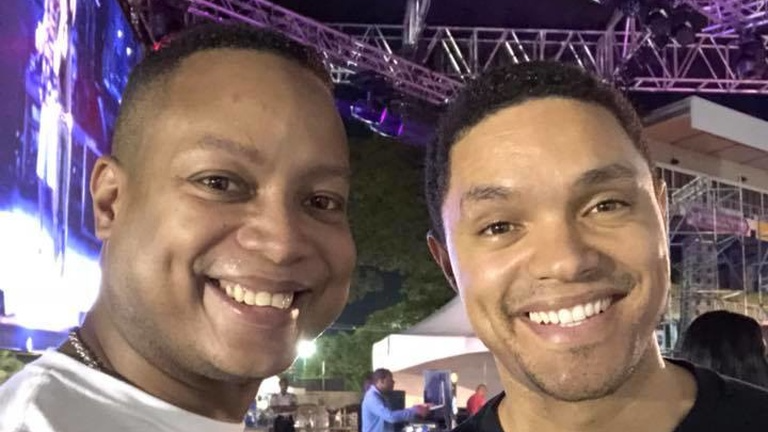 The official Carnival days are almost upon us and if you are playing mas or just spectating, there are some famous faces you can look out for.

Every year, T&T's Carnival attracts celebrities to our shores with the likes of Idris Elba, Richard Branson and Michael Ealy gracing our streets with their star power.

This year is no different.

Already there have been sightings of The Daily Show's Trevor Noah who attended RevelNation on Friday night. Loop understands the South African comedian will be paying mas with Harts and Bliss.

Jumping in parent band Tribe will be rising dancehall star Shenseea and the now-retired Usain Bolt, who was spotted at Beach House and Tribe Ignite.

Love and Hip Hop's Benzino and his wife Althea Eaton will also be on the road in Fay Ann's Lyon's Atlanta section in Fantasy alongside WAGS star Sasha Gates who also has her own section in the band.

Youtube star Superwoman is also in the country and as part of Machel Montano's entourage may be in Fantasy as well.

Vinz of Norwegian duo Nico and Vinz will also be on the road with Tribe. The duo, known for their hit 'Am I Wrong' performed at Kes the Band's Tuesday on the Rocks.

Loop will be on the stargazing on the road. If you see any celebs, send us your photos and videos at laura@trend.media.