Celebrity judges to attend World of Dance event in T&T 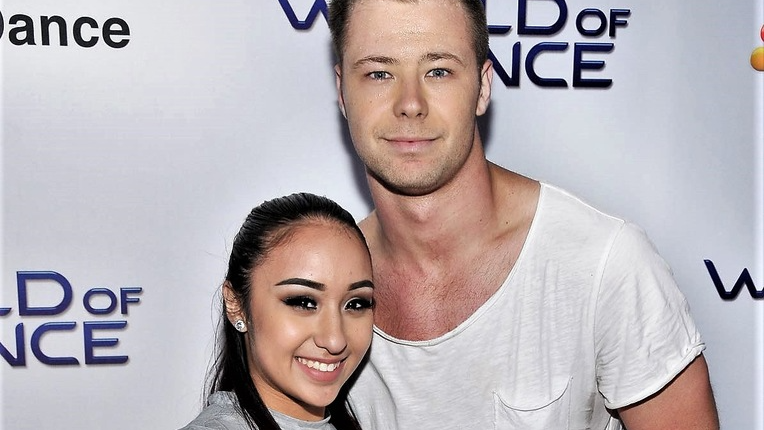 Local media personalities, Ancil "Blaze" Isaac and Serala Ramlogan will serve as hosts as dancers and dance crews from around the nation and the Eastern Caribbean assemble at NAPA in Port-of-Spain on Saturday, April 7 to compete at the "World of Dance Trinidad" qualifying event.

This event is hosted and produced by the Trinbagonian company which holds the regional franchise, LeQuay Edge. 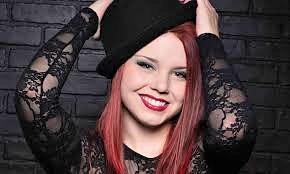 The first-ever Caribbean qualifier is open to participants from around the world and will afford these talented dancers and crews the opportunity to be seen and possibly selected by the casting agents of the hit NBC television series, World of Dance (WOD).

“World of Dance” is an American reality competition series, hosted by Jenna Dewan Tatum and executive produced by Jennifer Lopez. The series features dance performers, including solo acts and larger groups, representing any style of dance and competing for a grand prize of US$1 million.

Crews from Trinidad, Tobago and Barbados will showcase their skills in the Junior, Team and Upper categories in front of an expert panel of local and international judges and several video cameras, with all performances scheduled to be uploaded to the main World of Dance Facebook pages within 24 hours. 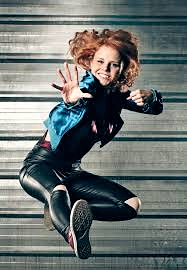 Performances will be judged based in the following criteria: Routine 40 percent, Execution 35 percent, Presentation 20 percent and Crowd Appeal five percent.

When she was 14 she started dancing with the dance crew Out of Bounds, where she learned to dance hip hop and as an individual, learned popping and locking techniques, among other styles. Out of Bounds became semi-finalists of Czech Got Talent 2010. She has also choreographed theatre shows and performed in commercials.

In 2010, Vaňková auditioned to join a dance crew based in Houston, Texas. Phillip Chbeeb, Di Zhang and Brandon Harrell, previously of the crew Marvelous Motion, were looking for dancers to join a new group, and Vaňková, along with Chachi Gonzales and Emilio Dosal, were chosen, and the dance crew I.aM.mE was formed. I.aM.mE went on to win America’s Best Dance Crew: Season 6 in 2011. In 2013, Vaňková joined the dance crew Street Kingdom, where she became known as 'Lady Tight Eyez'.

In 2014, she auditioned for the 11th season of the reality dance competition, So You Think You Can Dance but failed to reach the Top 20 finalists.

However, she participated a year later for the show's 12th Season, where she emerged as runner-up overall. She also appeared in the fifth instalment of the Step Up film series, Step Up: All In. “Jaja” has also choreographed and performed in music videos for some of the music industry’s hottest and biggest artists and has notably performed during the 1st Olympic European Games in Baku as a featured lead dancer.

She is, perhaps, most well known from her appearance as the “Robot Girl” in “Step Up All In”, and has been trained by the Electric Boogaloos, Elite Force, and by all of the legendary hip-hop, popping, locking and krump dancers in the world. Currently, she travels the world individually, as well as with her crew, IaMmE. All the while, she teaches, performs, works in the industry and consistently improves upon her freestyle. “Jaja” credits America for many of her dance-related opportunities, which have allowed her to be creative as she continues to develop as an artist.

US students say 'hello' to Carnival Tuesday with special dance