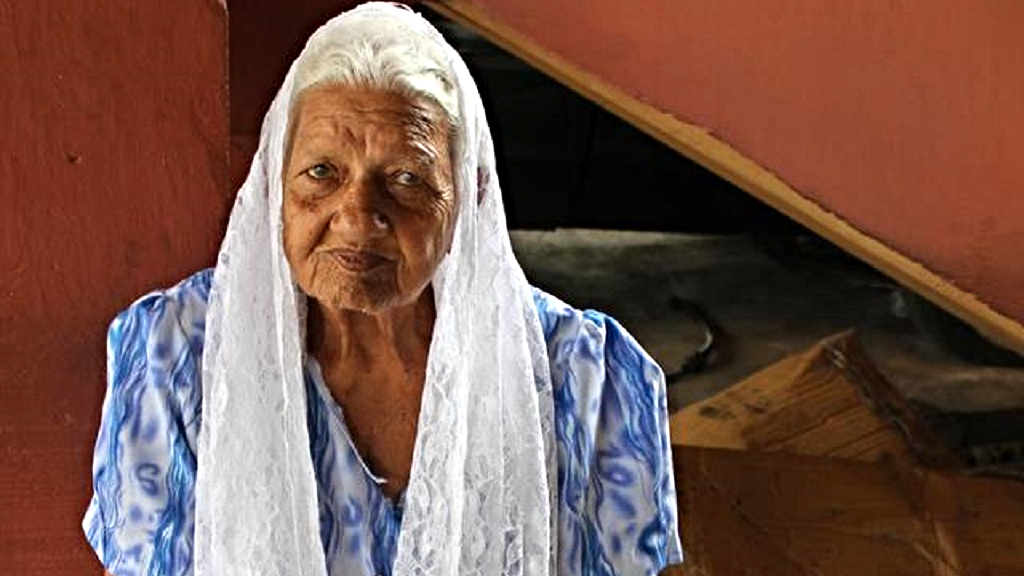 The centenarian, who lives in Spring Village, was visited by Indian High Commissioner to Trinidad and Tobago, H.E. Bishwadip Dey, earlier this month.

Padarat, who is of Indian heritage, received Dey into her home and told him about her life in Trinidad and Tobago. She is the oldest living member of her family, with five generations.

The High Commissioner enquired about her well-being and Padarat briefed him about various aspects of her life from childhood to present.

She also recollected events leading to her marriage, working in the cane fields of the Caroni Estate and raising her eight children; one boy and seven girls. 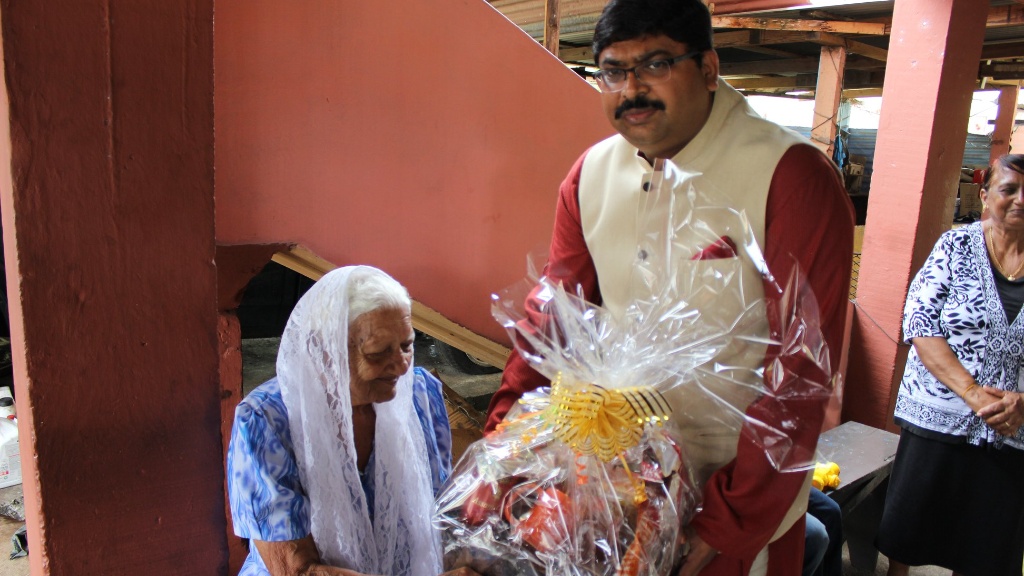 Dey also visited 99-year-old Senkuari Basdeo of Teak Village, Siparia, who told him of her fond memories as a child and the community spirit which flourished in those times.

Basdeo related her accounts of working in the rice and cocoa fields, giving a comprehensive recollection of the processes involved therein.

She often sings religious songs and bhajans and said she has taught some of them to her children. Basdeo has 12 children and the family comprises of over 80 members. 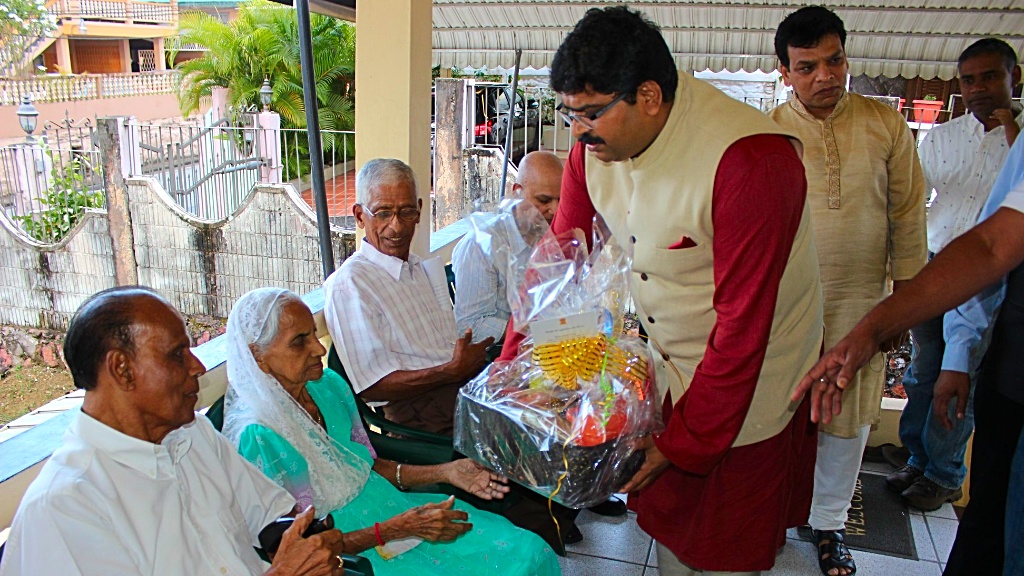 The High Commissioner praised her contribution to the upkeep of cultural linkage, presented her with a token of appreciation, and paid his respects.

The family members of Mrs Basdeo also thanked him for visiting their matriarch.

Dey also visited 104-year-old Samdaye Dhanasar at her home in Carat Hill Barackpore, who spoke of long, arduous years working in the rice and sugarcane fields of Barackpore for many years while also tending to her responsibilities as wife and mother.

The first house in the street was built by her husband Dhanasar Moosai. Throughout her difficult times she says she kept thanking God for strength and for his blessings. 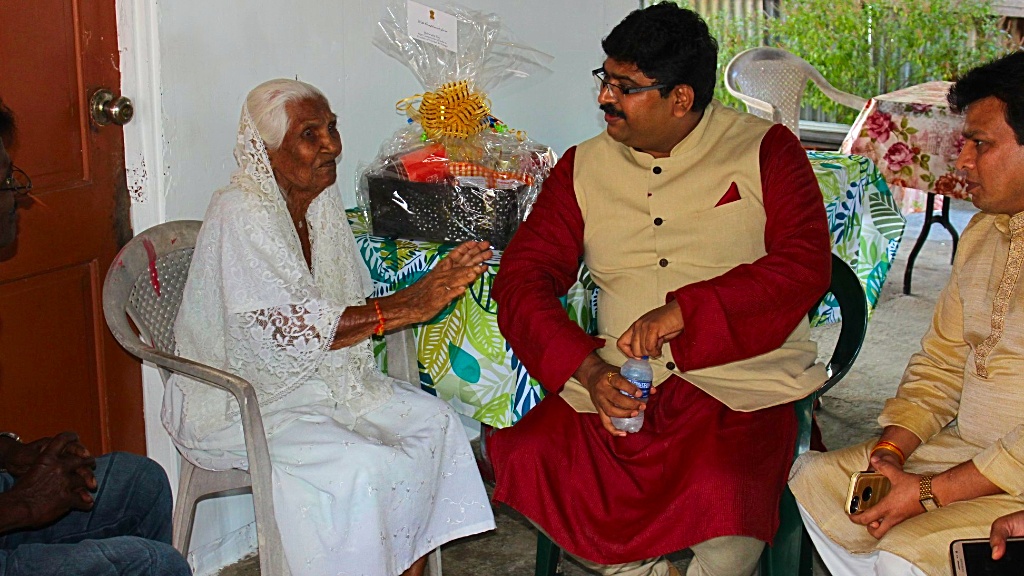 Dey said Dhanasar is 'still very cheerful and enjoys spending time with family'. Dhanasar’s children and their children and grandchildren number over 90 and span six generations.

Dey also visited 101-year-old Sooknanan Nancoo, at his home at Woodland, Penal. Nancoo said he had been deeply involved with farming and that he had been a top-ranking farmer in the community. Nancoo also helped build a temple and school in the area and still speaks good Hindi.

Nancoo is the father of 11 children and his family now spans five generations, numbering over 80.

He also spoke about his strong spiritual connection, hard-working nature as secrets of his longevity.

Dey praised him for his fluent Hindi and his contribution to keeping Indian culture alive.

Dey also noted with satisfaction that a street was named after Nancoo's father due to his great service to the community.