Central Bank Gov: Men must be dynamic in face of life's challenges 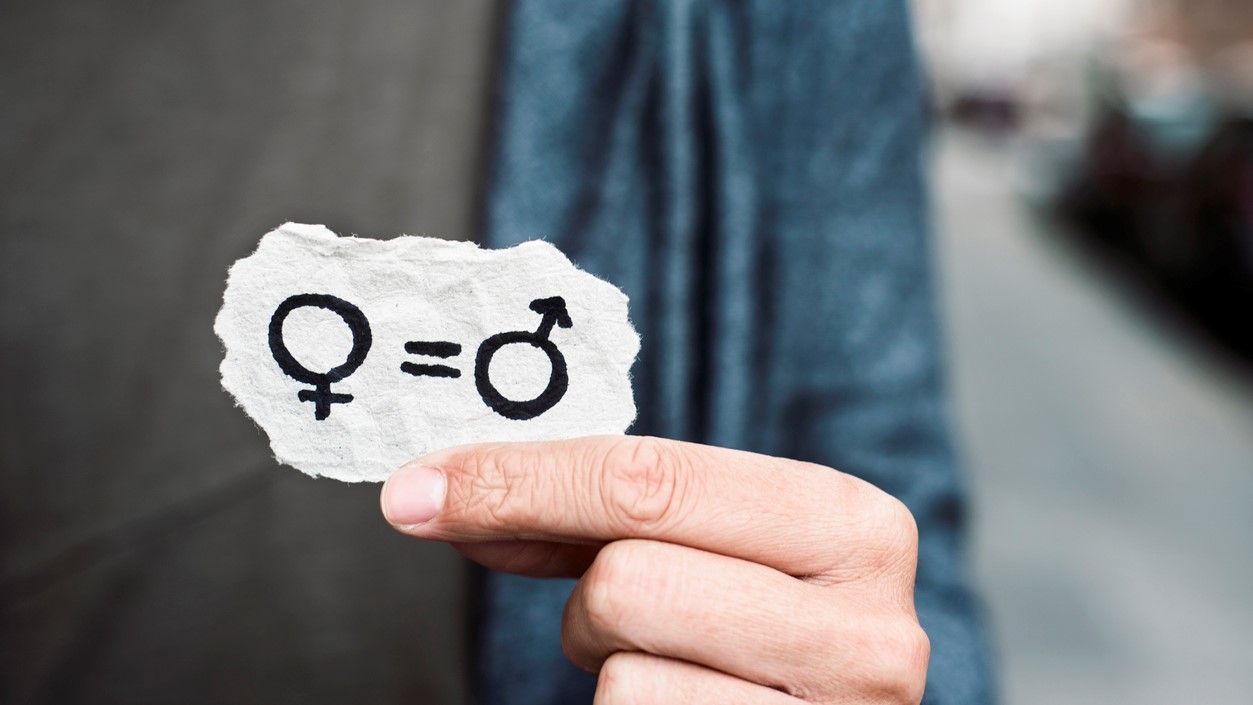 Central Bank Governor, Dr Alvin Hilaire, has advised men that they must be able to adapt as life evolves.

He expressed this sentiment while delivering the feature address at the Bankers Association of Trinidad and Tobago’s second annual International Men’s Day celebrations.

This year’s theme was “rising above gender equality dynamics”.

Dr Hilaire told the audience that manhood should be characterised by three action words:

1. Listening - engaging in consistent awareness and being attentive;

2. Feeling - men must not be afraid to express their emotions as emotions help you to connect with others; and

3. Doing - he called on men to be role models in their own right by practising what they preach.

“In so doing, men can contribute more richly to Trinidad & Tobago and by extension the world,” he said.

Making reference to Black Stalin’s song “Nothing Comes Easy”, Dr Hilaire urged men to strive for excellence, whatever their chosen role. This, as he said while men will seemingly face insurmountable challenges, nothing meaningful comes without honest effort.

“… and they have to keep on “jamming” in order to make things happen.”

The group Drama Making a Difference created real-life scenarios for each panel to use as a point of reference before the discussion. Dane Gulston and his two sons, Daniel and Denilson warmed the audience with three entertaining and infectious steel-pan performances.