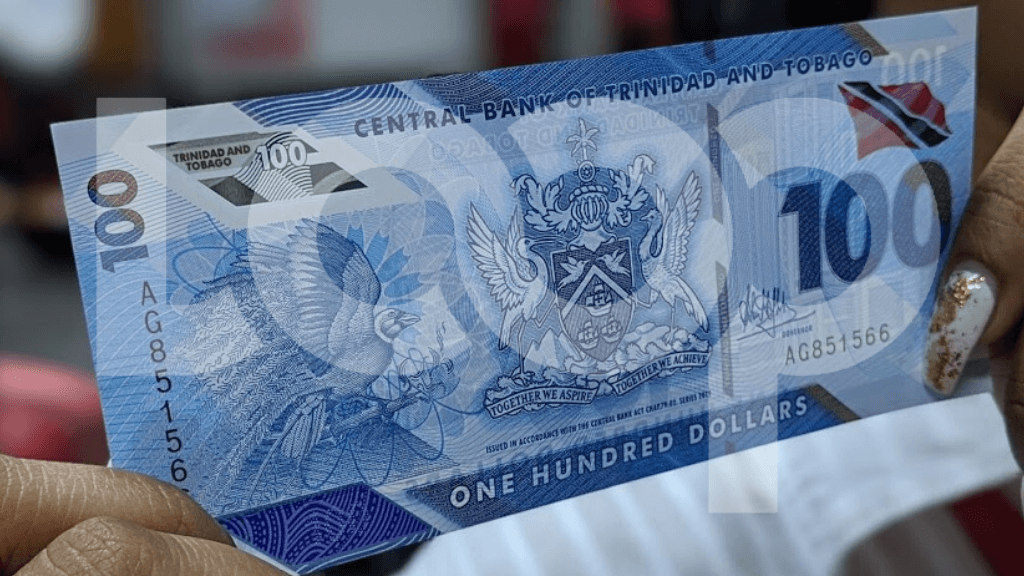 Merchants will have extra time to trade in their old $100 notes, according to the Central Bank (CBTT).

After weeks of concerns following the hectic demonetisation period, one of the main concerns were the provisions made by the Central Bank, considering the holiday period.

In a media release today, the CBTT announced that, “In order to facilitate efficient and secure transfer of deposits by merchants/organizations who may collect $100 cotton notes on December 31, 2019, commercial banks will be allowed to accept deposits of these notes from merchants/organizations on January 2 and 3, 2020 for redemption at the Central Bank.”

Even so, merchants must be in contact with their respective banks before December 31, to ensure that the bank is prepared to accept the cash and make the deposit to the CBTT. These merchants are still subject to the Source of Funds and other requirements as originally stated.

The Central Bank will not be accepting these $100 cotton notes after December 31, from merchants or organizations in this category.

Without naming a date, the CBTT also announced that commercial banks will be given a “reasonable time period” in which they can consolidate and deposit the old notes.

Government offices will also benefit from the unnamed date.

The three-month extension still stands for citizens who are unable to make their deposits by Old Year’s Day. People falling into this category must go to the Central Bank with valid identification, proof of address and source of funds, and documentary evidence of their inability to convert by December 31.

They will be required to sign a form containing a statutory declaration verifying the information provided and attesting that they are aware that they can be prosecuted if they knowingly provide misinformation in order to mislead the Central Bank.

The CBTT says the deposits made after the deadline are subject to investigation.