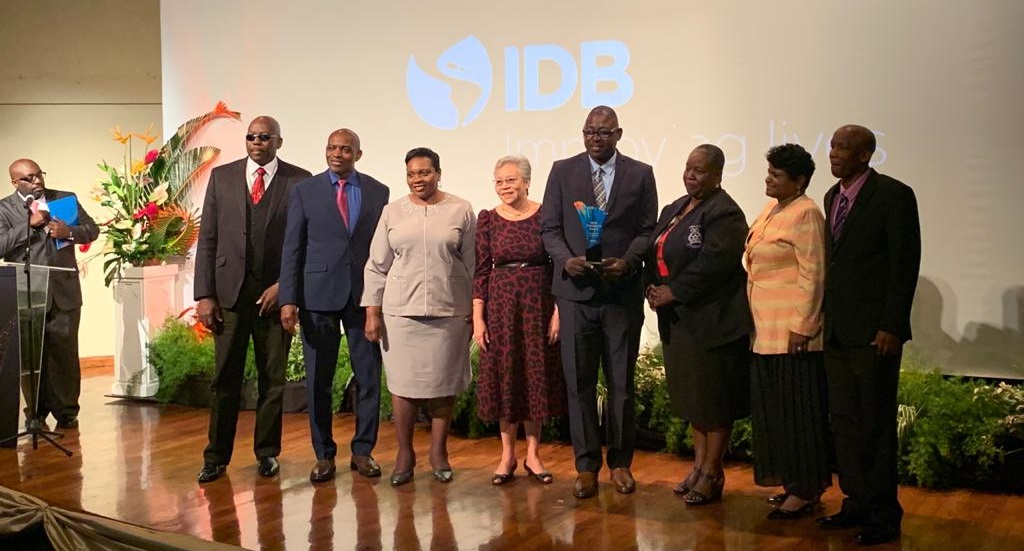 Officers attached to the central division of the police service (TTPS) have received the 2019 President’s Award for Service Excellence in the Public
Sector.

The award which is part of a collaborative initiative of the Inter-American Development Bank (IDB) and the Office of the President, was conferred at a ceremony on Tuesday at the Cipriani College of Labour and Cooperative Studies Auditorium in Valsayn. It intends to recognize efforts at revolutionising the public service through innovation in response to ever-changing national challenges.

The police officers were awarded for their valiant efforts in the Enterprise community where they successfully decreased the high occurrence of violent crime and reduced distrust of the TTPS in the Enterprise, Chaguanas area.

"Through diligent work of many internal departments such as the Central Division Criminal Investigations Department, and a strong effort by Community Police operating in the Central Division, violent crime in the area has been drastically reduced. Many residents now report an increased sense of comfort and safety in navigating the community and an enhanced relationship with police officers operating in the area," the TTPS said in a statement.