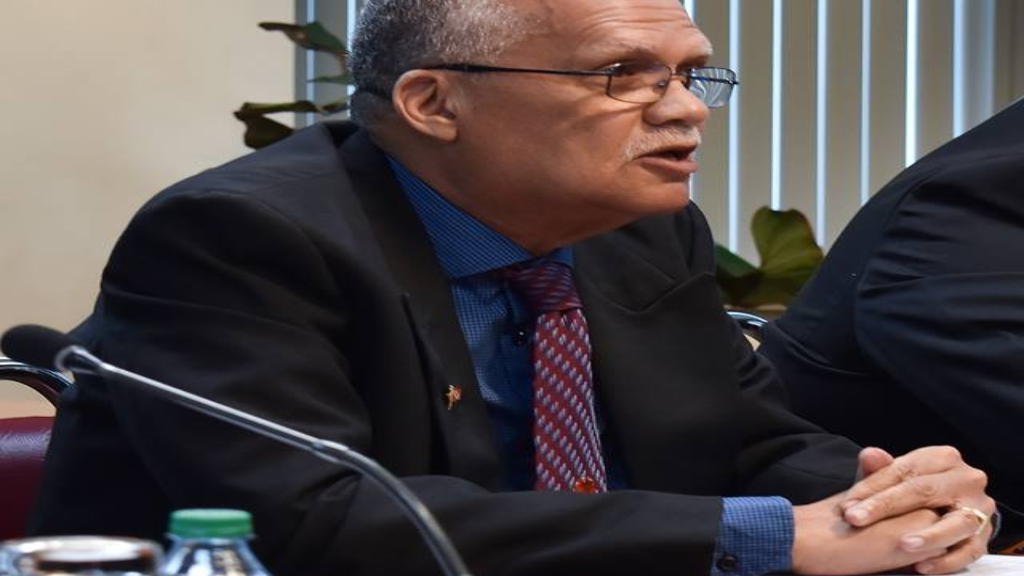 Chairman of the Community-Based Environmental Protection and Enhancement Programme (CEPEP) Ashton Ford walked out of a meeting of the Joint Select Committee (JSC) on State Enterprises on Monday.

This, after he voiced his concern over the presence of Managing Partner at Hardy’s Chartered Accountants Anil Bridgelal at the JSC meeting, claiming he refused to meet with the company’s audit committee to resolve outstanding matters.

The external auditor, Hardy’s Chartered Accountants resigned in the preparation of the final statements for the year ending September 30, 2015.

“Mr. Chairman, I crave your indulgence. No, I have a problem with that. And I want you to hear me first before this gentleman speaks. Because internally, we attempted to settle that matter. The audit committee invited the external auditor to a meeting and he refused to attend. And, the Minister of Finance had send a letter to me indicating that the chairman of the board must not get informed in auditing and tendering matters,” Ford explained.

However, JSC Chairman Anthony Vieira noted that the auditor was invited by the committee and would be allowed to be a part of the JSC meeting.

“We asked for the auditor to be here today. The auditor under the company’s act is required to be an independent impartial voice. We are interested in hearing the auditor and you will have an opportunity to reply,” he said.

However, Ford insisted that he would not take part in the meeting and left.

Bridgelal explained the auditors resigned for a number of reasons, one which was restricted access and refusal by the company to provide pertinent information.