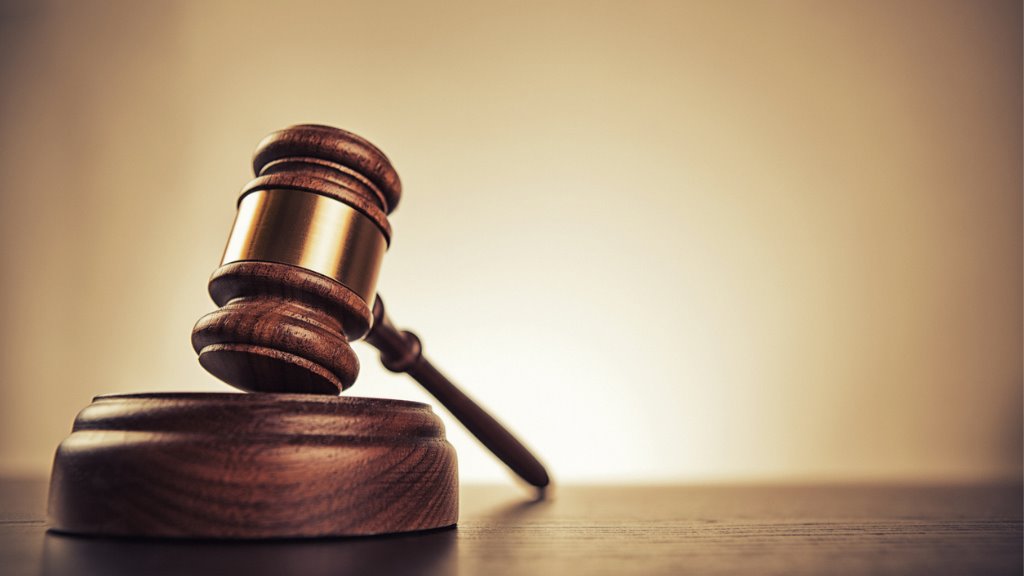 CEPEP has signalled its intention to send a preaction protocol letter to Guardian Media Limited following the publication of what it says is a malicious and libellous article.

This, as the attorneys were instructed to bring an action for defamation of character, malicious falsehood, breach of confidentiality and misuse of images against Guardian.

The Guardian article claims that some executives, including the CEO and other members of staff received hefty salary increases just weeks before the August 10 General Election.

The letter read: “In the circumstance we ask that the malicious, defamatory, disparaging and derogatory articles entitled “Money flowing at CEPEP” and “CEPEP $$ Scandal” be removed forthwith from your online circulation, failing which we have been given very strict instructions to seek urgent interim injunctive relief without any further notice to you or any member of your team that conspired to publish the said article.”

The letter indicated that a detailed preaction protocol will be sent to the newspaper by Tuesday.

Meanwhile, the Board of Directors along with the Management of the CEPEP denied the claims made in the article.

It said the CEO and the Corporate Secretary have not received any increase in salary.

Salary increased were approved by the CEPEP Board of Directors in November 2019 which is still awaiting the approval of the HR committee and the Chief Personnel Officer (CPO).

CEPEP said the report is malicious and defamatory in nature and is the second in a series of articles which alleges mismanagement by the Company and attempts to sully the character of not only Eddy but also Gopaulsingh.

The Board called on the Guardian newspaper to exercise “responsible journalism” before publishing such inflammatory information.