Chaguanas Deputy Mayor: Central will reject PNM at the polls 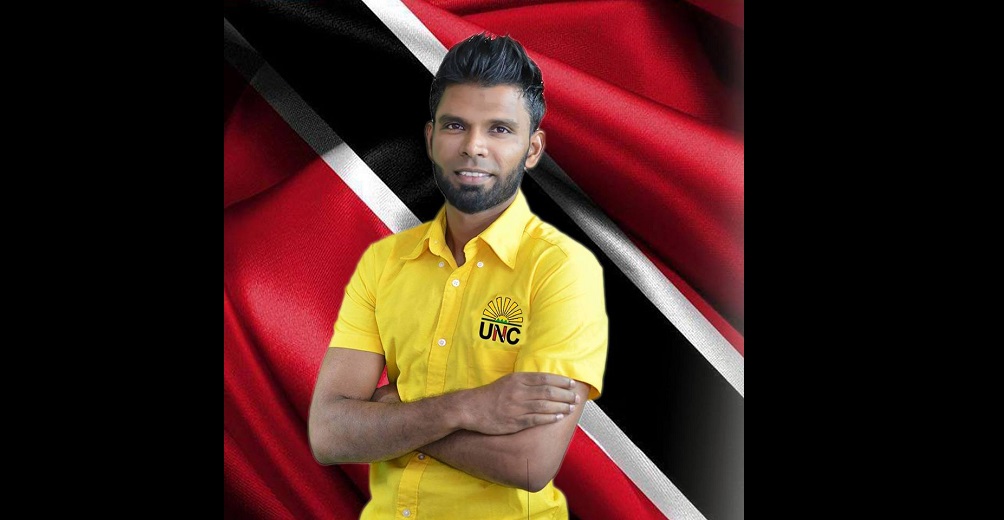 He was responding to Prime Minister Dr Keith Rowley's call on Saturday, for Central voters to give the PNM a chance at the formal opening of Balisier House, Chaguanas, an opposition stronghold.

According to a statement issued on Monday, Mohammed says the past four years under the PNM’s watch has been brutal for the burgesses of the Chaguanas Borough.

“We have been on our knees and have literally begged for funding at the Borough week after week but all our pleas have fallen on deaf ears," Mohammed said.

"This government has been starving central corporations of funds and as a result have deprived burgesses of basic necessities such as garbage collection, spraying for mosquitoes, cleaning drains and cutting of recreation grounds," he added.

The Deputy Mayor also made mention of the abhorrent crime situation in the region stating that it is on the rise adding that central businessmen seem to be the target of criminals.

In light of this, Mohammed said the government has done nothing to protect the burgesses and make them feel safe.

Citing these issues, the Deputy Mayor said that the PNM has disappointed the people of central and that as such, the people will reject them at the polls.