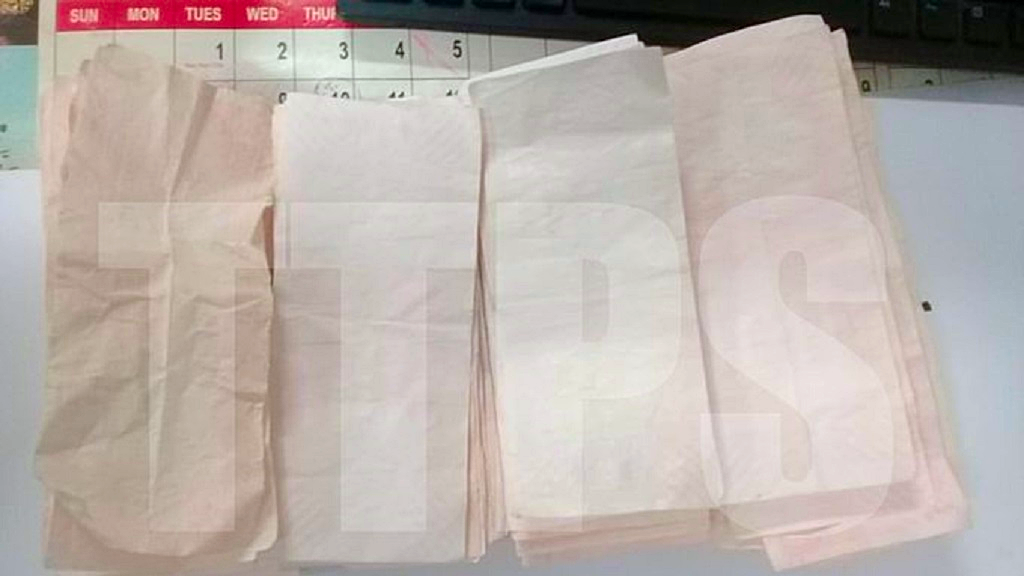 A man was detained by police after finding bleached bills which appeared to be part of a counterfeit operation.

In a statement issued November 17, 2019, the Trinidad and Tobago Police Service said the man was arrested and a firearm and a quantity of ammunition seized by officers of the Northern Division during an Operation Strike Back II exercise, conducted in the Chaguanas district on Saturday.

The TTPS said officers of the Northern Division’s Crime Suppression Unit, supervised by Supt. Brandon John, went to the Mandela Road, Chase Village home of a 58-year-old man, where they executed a search warrant. 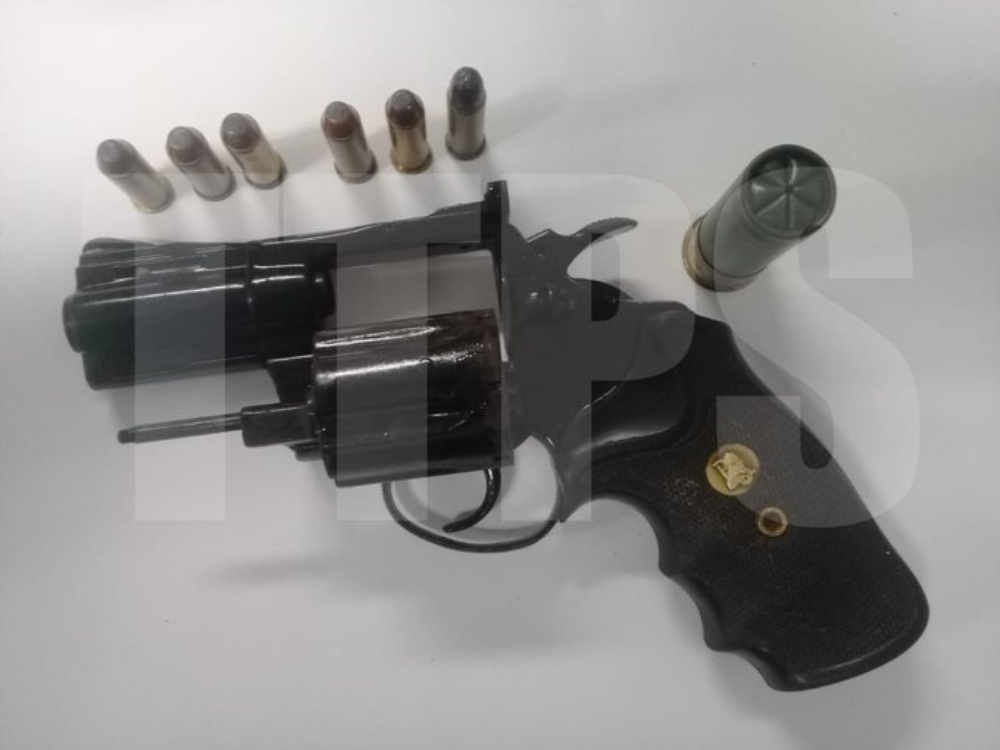 The search resulted in officers finding one revolver, six rounds of ammunition, one 12-gauge cartridge and approximately 500 hundred dollar bills which were bleached in order to be made into counterfeit currency.

The suspect who was in the house at the time of the exercise was arrested in connection with the finds.