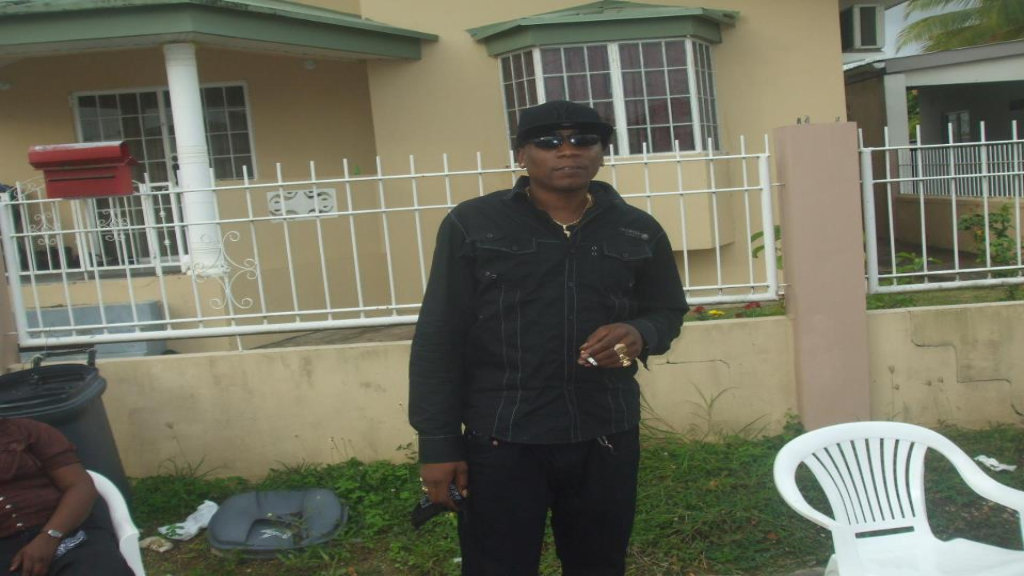 Missing: Josh Quashie had not been seen since Saturday. He was rescued this morning. Photo via Facebook.

One man has been arrested in connection with the kidnapping of a 38-year-old Chaguanas man over the weekend.

Josh Quashie was rescued unharmed around 11.30 am by officers of the Special Operational Response Team (SORT) and Anti-Kidnapping Unit (AKU) at a house in Carenage.

His rescue followed intelligence by the Police Service and several searches since his kidnapping on Saturday.

Quashie was taken to hospital to seek medical treatment following his rescue.

In a statement following the man's rescue, Police Commissioner Gary Griffith gave the assurance that the Police Service is here to assist all members of the public and will continue to protect and serve with pride.

Police are investigating the disappearance of a 38-year-old man.

Josh Quashie, of Montrose, Chaguanas, has not been seen since Saturday morning.

False license plates had been attached to the car.

An Arima man has been detained and is said to be aiding with inquiries.

However, up to late Sunday, Quashie had still not been found.

Officers of the Central Division, as well as the Anti-Kidnapping Unit, under the supervisions of Snr Sup Balram and Snr Sup Daniel, are continuing inquiries.