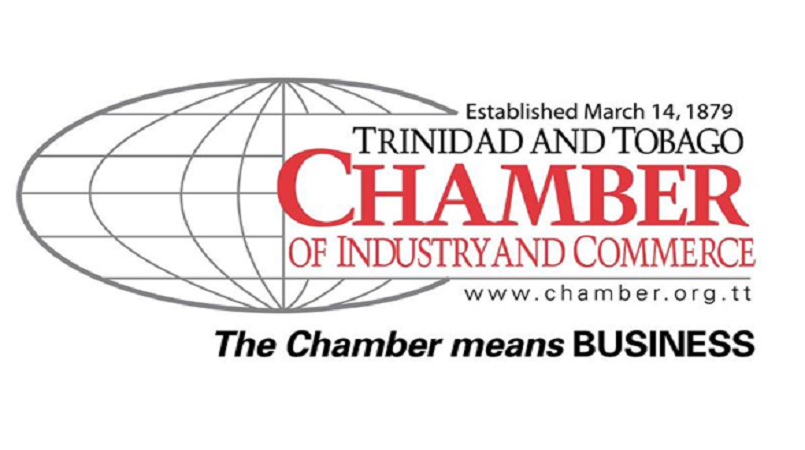 The Trinidad and Tobago Chamber of Industry and Commerce is calling for urgent action to treat with the crime scourge.

In a statement issued on Monday, the Chamber pleaded with the Minister of National Security to acknowledge that the country is in crisis adding that time is of the essence.

“The T&T Chamber is of the view that the present state of affairs dictates that urgent action must be taken now.”

The non-governmental organization further expressed that the Police Service (TTPS) does not have the capacity to deal with the crime situation and as such, called for other arms of the security infrastructure to be mobilised.

“We fully support the strong presence of security forces in high-crime areas. Our law provides for the Defence Force “To cooperate with and assist the civil power in maintaining law and order,” and “To assist the civil authorities in times of crisis or disaster.” We thank the Minister for his commitment with regard to upping the collaborations between the police and the defence force and trust that this is part of an overall plan and strategy that is being executed on a sustained basis.”

Meanwhile, the Chamber welcomed the Minister’s recent reference that technology will be used in the fight against crime.

Apart from the above, the following suggestions were also provided:

-  Circulate in the media, at every police station and all police posts, a list of the most wanted criminals in the country. This should be published in the media.

- A crime crisis team reviewing the deployment of all the Security resources of the country.

- Seek assistance from our CARICOM partners who have successfully reduced similar crime upsurges in their own country.

- International experts who can be brought in to support the crime-fighting effort.

- To maintain public confidence, communication to the public about crime-fighting strategies (taking into consideration national security confidence) with metrics that show their success/failure.

“While we are in a difficult situation it can be solved if the government accepts the reality and makes solving/reducing crime a priority. The Minister has signalled his intention to meet with chambers of commerce and other stakeholders, and we look forward to a meeting as soon as possible,” the statement said.