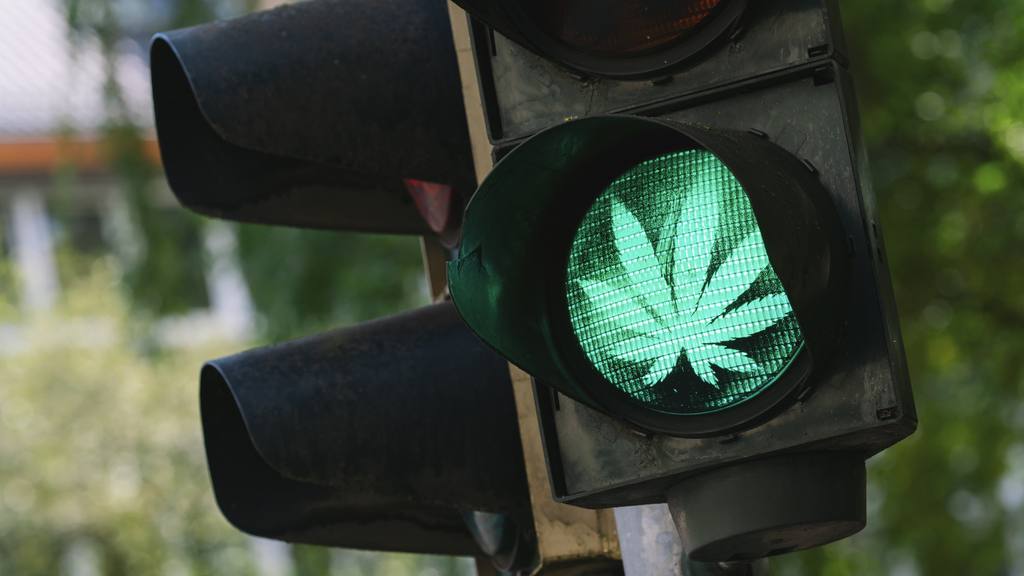 On Wednesday night, the House of Representatives unanimously passed the amendments to the Dangerous Drugs Act.

Following the late-night debate, a few changes to the original document were made, including the announcement that the government would not be discriminating between what gender of marijuana trees users would be allowed to have.

The House also redefined the definition of ‘private spaces’ where smoking would be allowed. Once passed, users will be allowed to smoke in non-commercial areas.

Considering the almost 5000 people on remand for possession of under 60 grammes of marijuana, the House also determined that anyone serving that time can apply to have their cases dismissed. Those remanded for between 60 to 100 grammes will have to have their cases heard for a judge to decide whether the maximum fine can be applied.

The Senate is set to have their chance to debate the legislation on Friday, December 13.

The Cannabis Control Bill was referred to a Joint Select Committee for report in February 2020. This Bill seeks to establish a Cannabis Control Authority which will be tasked with issuing licenses for the regulation of the impending Cannabis industry.