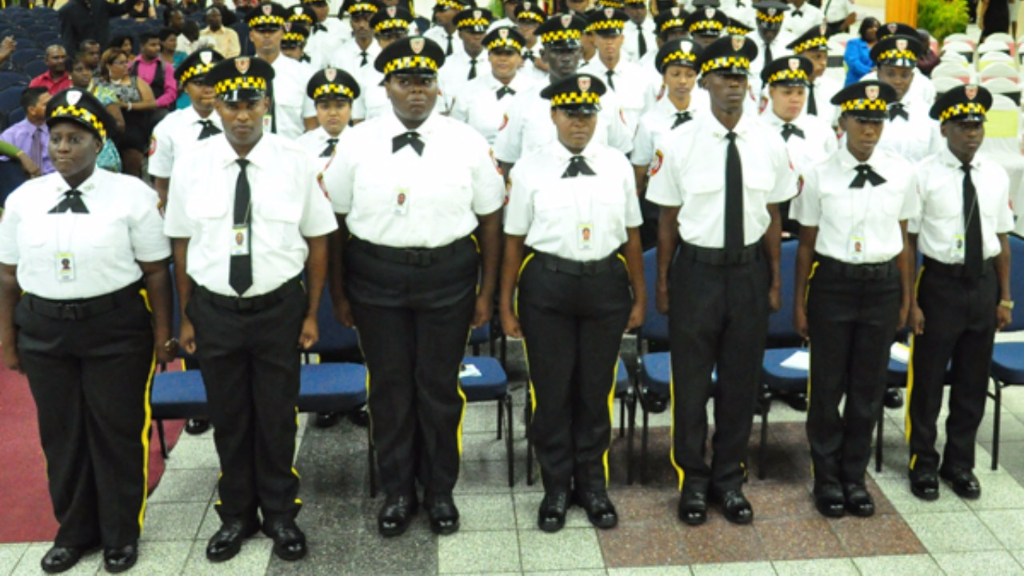 Works and Transport Minister Rohan Sinanan has expressed hope that traffic in the Capital City will be alleviated with the launch of the Heavy Truck Inspection at the Caroni Licensing Office.

The new service was officially introduced on Tuesday and is expected to relieve heavy truck inspection at the Port of Spain and San Fernando Licensing Offices.

Minister Sinanan shared, “An issue we have with traffic fluidity, and especially in Port of Spain is that Wrightson Road is inundated with heavy trucks along the way to and from inspection.  This relocation of the service will free-up the roads considerably.”

According to a statement released by the Works and Transport Ministry, further benefits to this change in service location will provide heavy truck drivers with access to more state of the art equipment.  It said Caroni’s location has the capacity to inspect vehicles that are 40ft and weigh 30 tonnes.  It added that inspection bays can also weigh vehicles with the capacity of 45 jacks.

Meanwhile, Minister Sinanan also took the opportunity to encourage Licencing Officers and Traffic Wardens to “carry out, to the full extent”, their authority in enforcing the applicable laws that govern the regulation of heavy trucks riding along motorways not designed for their weight.  Breaches of such laws cause expensive damage to roadways due to excessive truck weight.

He warned that in the near future, the Ministry will more closely monitor such violation by “setting up bays at designated locations”.  There, trucks will be pulled off the roads by authorities and weighed on the spot.   In the event that a truck is overweight, the driver will be charged and the items on the truck will be impounded in accordance with the Motor Vehicle and Road Traffic Act Chapter 48:50 Sect 21 (1) (c).

The release further noted that vehicle owners can now obtain their certified copies at any licensing office thanks to the agency’s new centralised computer system.  It added that certified extracts which were previously hand written will now be printed which will provide added evidence of ownership to newly registered vehicles. In addition, the statement said the Caroni Licensing Office has optimised its processes that govern the registration of maxi taxi and school buses.  In this regard, it has reduced the duration from four months to one week and added the courtesy of a phone call when records are available for pick up.

According to the Transport Ministry, the public can also anticipate further improvements to licensing services when the new Arima Licensing Office launches in the very near future.

Listed below is the full range of services that are also offered at the Caroni Licensing Office:-