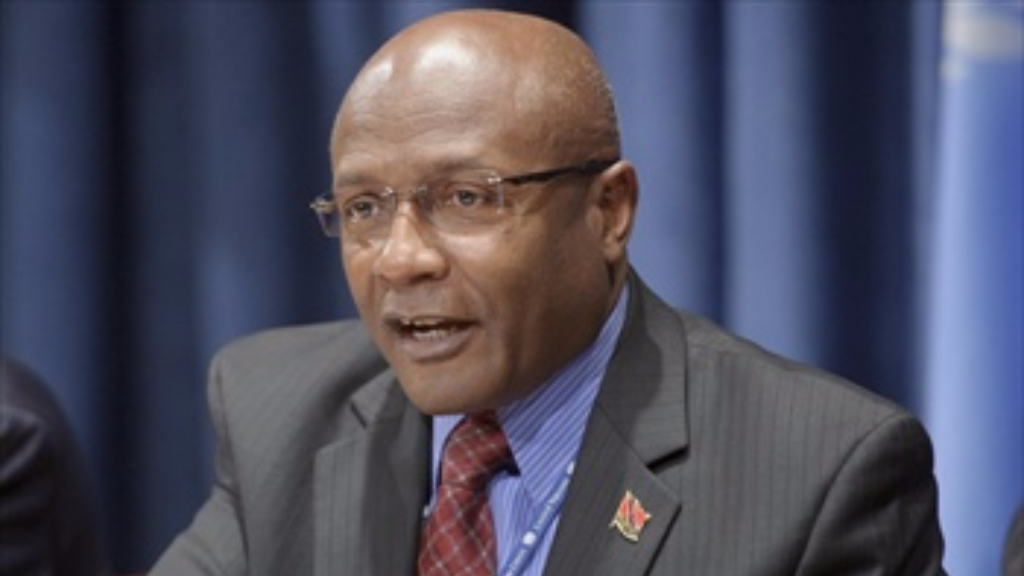 Prime Minister Dr Keith Rowley owes Edmund Dillon an apology for removing him from the National Security Ministry and replacing him with a “clueless and incompetent successor”.

That’s according to Naparima MP Rodney Charles, who said the murder rate for 2020 thus far is proof that Dillon was a better choice than Minister Stuart Young.

Charles in a statement on Wednesday said Young’s performance at the helm of the National Security Ministry is the worst to date under the current People’s National Movement (PNM) administration.

Comparing murder rates under Young and Dillon, the Opposition MP noted that killings increased under the incumbent minister.

“During Minister Dillon's 36 months tenure, annual murders were 410, 463 and 494. Comparatively speaking under Minister Young, it has been 516, 538 and trending upwards.”

He questioned why Young has not been removed as Minister when murders have risen during his tenure.

“Why retain Minister Young in your recent Cabinet restructuring with murders exceeding 500 but fire Minister Dillon earlier with a much better track record?”

Charles said Young’s performance was even worse than that of Martin Joseph, who served as National Security Minister from 2007-2010.

He said while Joseph has the record for the highest murder rate (550 in 2008), by the following year it was down to 509, achieving a notable reduction.

Criticising the billions spent on National Security the Naparima MP advised that success in crime-fighting could only be achieved through proper management and goal setting, rather than trying to purchase itd way out of a crime situation.

Charles called on the Prime Minister to take action and remove Young from his post.

“We are in a crisis and it is clear that Minister Young lacks the experience, qualifications and track record to reduce crime. He is not up to the task of reducing our murder rates. He should therefore either be fired or reassigned.”