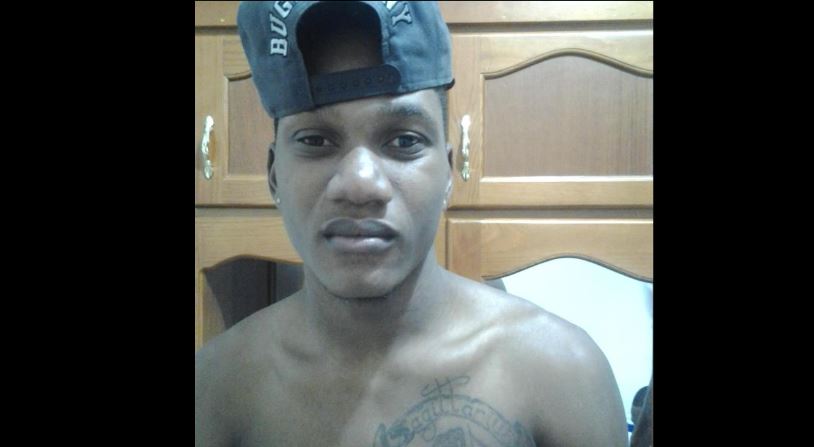 The charred remains which were found at the back of the water tanks at Hillsdale Crescent, Mt D'or on Tuesday, have been identified as Kerron St Hill.

The deceased was identified by relatives at the Forensic Science Center in St James.

An autopsy revealed that he had been chopped several times to his upper body and head.

The deceased was even missing some fingers on one of his hands, indicative of defensive injuries.

He was then set on fire in what investigators believe was an attempt to destroy evidence.

St Hill, police said, was a father of one, lived in Second Caledonia, Morvant. He was said to be 27-years-old.

Police have no motive for the killing.

According to reports, police received information about the body from residents around 12:30 pm on Tuesday.

A party of officers from the St Joseph Police Station visited the scene and a district medical officer responded.