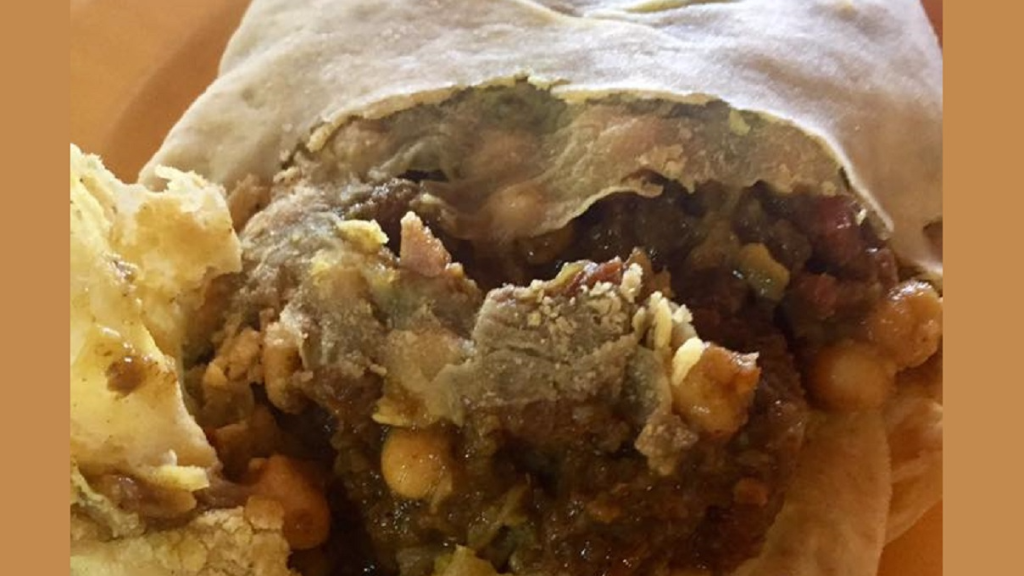 Well-known gourmet chef, Wendy Rahamut, had a clever response to the Toronto Star, after it criticised the caloric content of one of Trinidad and Tobago's national foods - roti - and advised roti-lovers to cut their rotis in half, to their horror.

Rahamut, who has hosted numerous television cooking shows and published several books, shared a photo of a delicious goat roti bought from Rajkumar's Roti shop in San Fernando, with the caption:

"My Goat Roti weighs in at 594 gms! No, I will not be cutting it in half. It's from Rajkumar's Roti shop in San Fernando. Tender dhalpuri chocked full of succulent curried goat. An absolute delight, best Roti in Trinidad! No comparison to the anemic Torontonian rodee!" 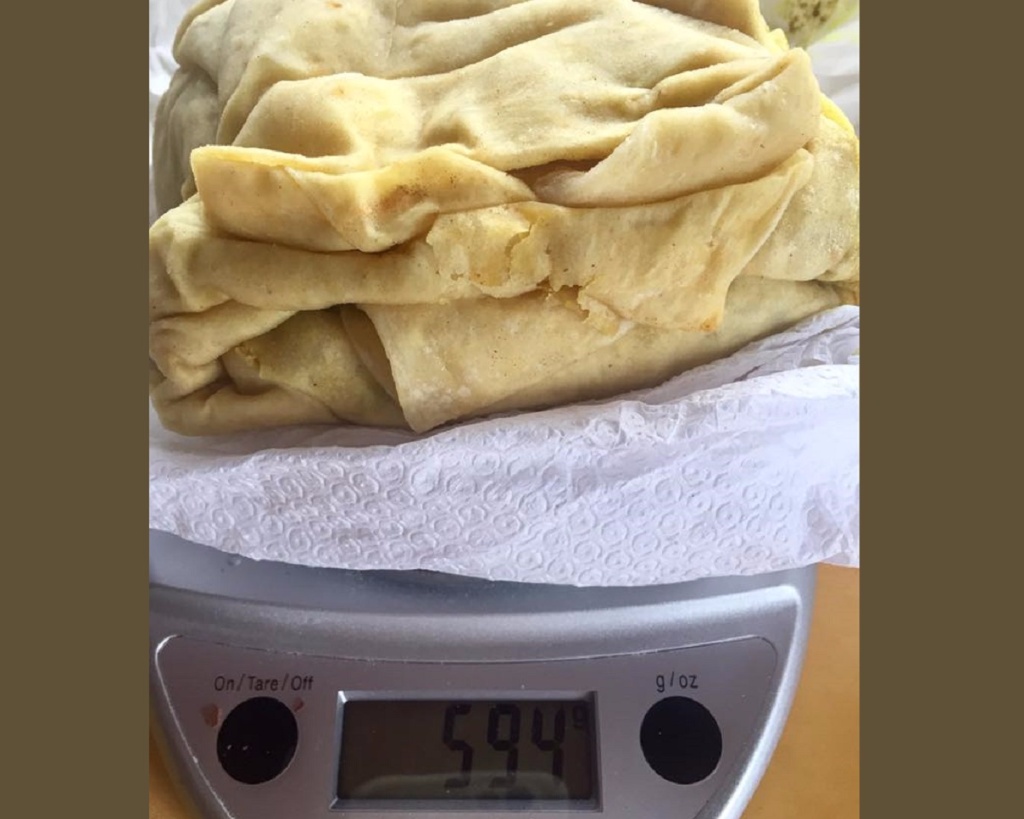 (Photo: Rahamut weighed her roti in a fun response to the original video, shared by the Toronto Star)

Rahamut's post has gone viral, with many Trinis joining her in defending their love for roti in all its goodness.

"Good food, I eat all not half," said Joe Jamrok.

"You are my hero! Roti to the world," said David Reid. 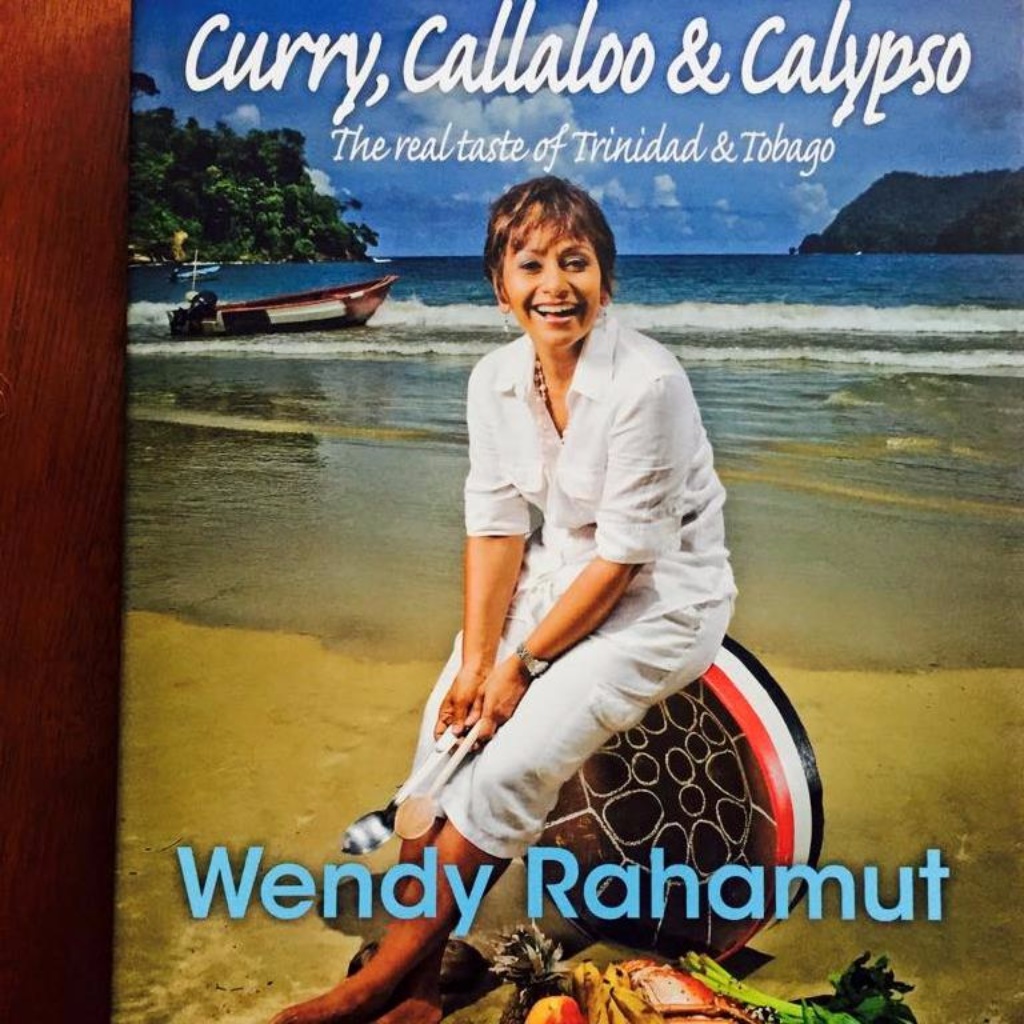 (Photo: Rahamut is the author of numerous books on Caribbean cuisine.)

Megan Ogilvie, The Toronto Star's health reporter and host of a show called The Dish, featured the roti in response to viewers who wanted to know if it is an everyday meal or a once in a while treat.

Pronouncing the item as 'roadie", Ogilvie said their official results showed that a roti has 1200 calories, which she said is the equivalent of eating 28 chicken McNuggets.

Ogilvie recommended that roti lovers cut their rotis in half, leaving the other half for another meal.

See the video below: