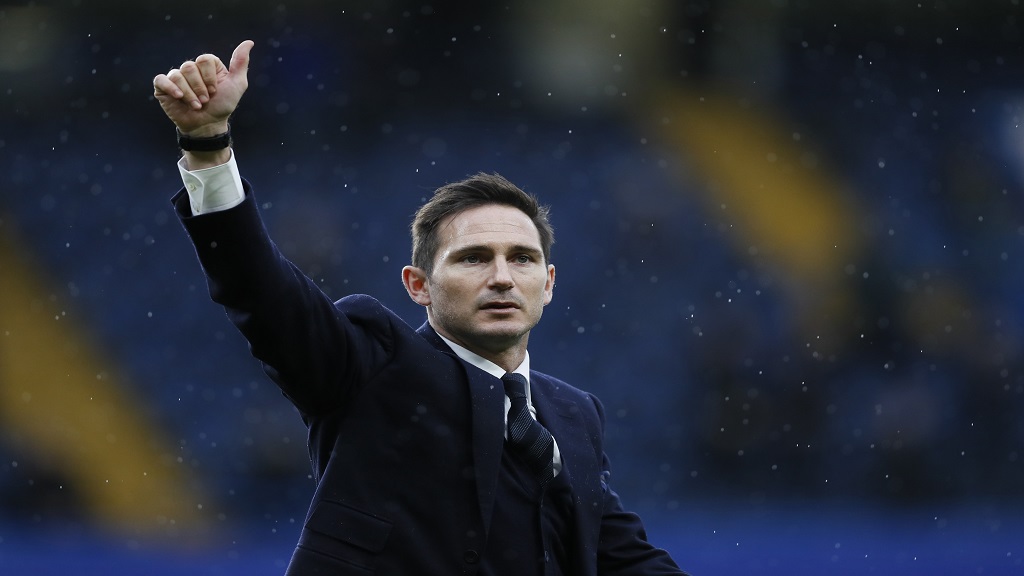 Frank Lampard tasted defeat for the first time as Chelsea head coach as his side went down 1-0 to Kawasaki Frontale.

After games against Bohemians and St Patrick's Athletic in Ireland, Chelsea headed to Japan for the J.League World Challenge.

But they slipped to a late loss with former Brazil striker Leandro Damiao on target for Kawasaki Frontale.

Next up for the Blues will be Barcelona in Saitama on Tuesday with Lampard's first Premier League game in charge coming against Manchester United on August 11.

Pedro failed to make the most of two opportunities in the first half-hour as Chelsea toiled in humid conditions in Yokohama.

Mason Mount then curled an effort just wide after Lampard made five changes to his side at the half-time interval.

The J.League side continued to keep Chelsea at bay, goalkeeper Shota Arai quickly off his line to deny Kenedy after Ross Barkley's pass split the defence.

David Luiz hit a free-kick into the wall before Olivier Giroud's set piece called Arai into action again, the goalkeeper making a smart save low to his left.

Giroud had a late header saved by Arai and Damiao got above Davide Zappacosta but saw his effort come back off the crossbar in a frantic finale.

There was still time for Kawasaki Frontale to win it at the death, Damiao arriving at the back post to nod beyond Willy Caballero and secure a famous victory.

Lampard: I can be successful at Chelsea without new signings

Sign him up! – Kompany backs Lampard for Chelsea job