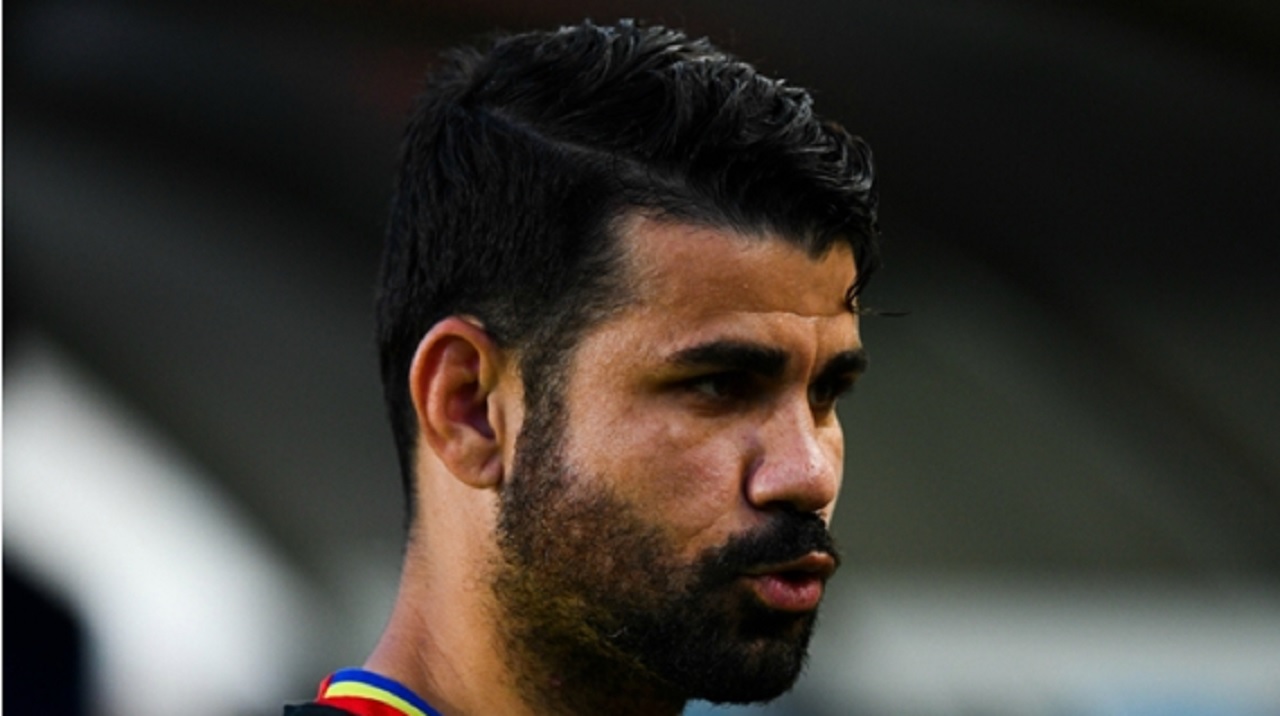 Chelsea striker Diego Costa will formally request a transfer from the Premier League champions to force through a move to his former club Atletico Madrid, says the player's lawyer.

Costa is widely expected to leave Stamford Bridge after his relationship with Antonio Conte broke down in January following a row over a potential move to Chinese Super League side Tianjin Quanjian.

Conte last month indicated the incident had made up his mind about Costa's future and Real Madrid striker Alvaro Morata has arrived for a reported club-record fee of £70million to bolster Chelsea's forward options.

AC Milan have held talks with Costa's agent Jorge Mendes, but the Brazil-born Spain international's lawyer Ricardo Cardoso says Atletico Madrid is the only club the forward wants to join, after he reacted angrily to a text message sent by Conte at the end of the Premier League season.

"We are going to use all possible legal mechanisms to hold Chelsea responsible for their behaviour, making possible the departure of Diego Costa," Cardoso told EFE. "He will formally request the transfer.

"When he was with the Spanish national team in June, he was dismissed from Chelsea by Antonio Conte through a text message... The way in which it was carried out and the fact that it came out in public shows unfair behaviour and a lack of respect for the player and it is inadmissible and inexcusable on Antonio Conte's part.

"Not only have Chelsea not intervened or denied it either in public or in private, they have renewed Conte's contract, demonstrating they agree with the dismissal of Diego Costa and the way in which it was processed. This discriminatory behaviour makes it impossible for Diego Costa to return to Chelsea while Antonio Conte is the coach. There is no condition for him to continue playing at Chelsea, which has already been passed on to those responsible several times.

"At the moment, he does not want to play for a club other than Atletico Madrid."

A potential return to Atletico for Costa, who scored 20 Premier League goals last season, is complicated by the club's ongoing transfer ban, which is not due to expire until January 2018.

Atletico have signed Vitolo from Sevilla for a reported €37.5million despite the ban, with the winger joining Las Palmas on loan until he can be registered.