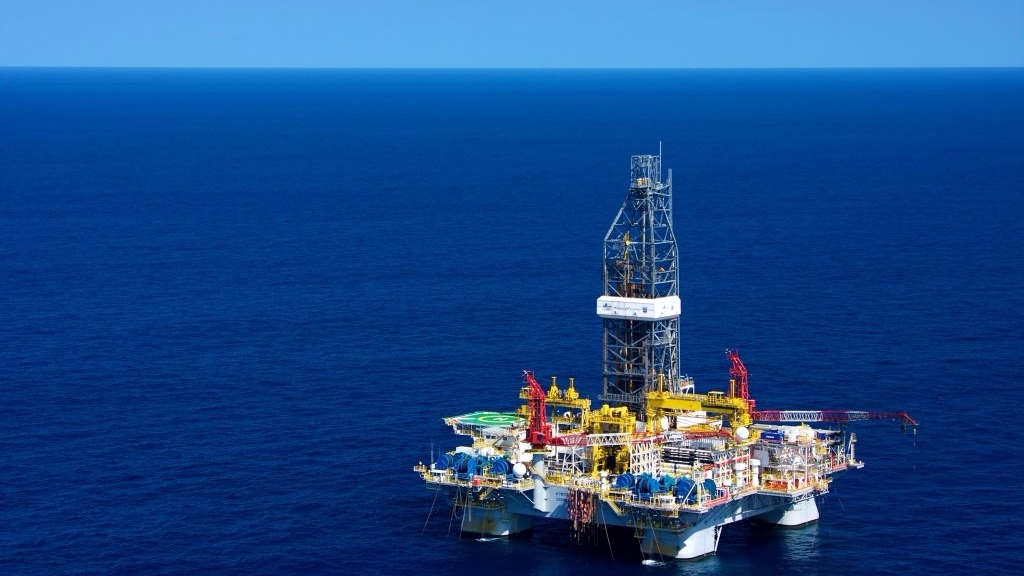 Chevron will be exiting the Trinidad and Tobago market.

The company is reportedly selling all of its shares in T&T to Shell in a $250 million deal.

According to international reports, the deal was signed on May 29 for Chevron Trinidad and Tobago Resources SRL (CTTR), in addition to all of Chevron’s stake in Trinling Ltd., an LNG marketing and transportation company.

Last December, Centrica sold its entire portfolio of gas assets in Trinidad and Tobago to Shell Exploration and Production for an initial cash consideration of $30 million.

The assets consisted of a 17.3 per cent interest in the producing NCMA-1 block and 80 per cent and 90 per cent operated interests respectively in the undeveloped blocks NCMA-4 and Block 22.