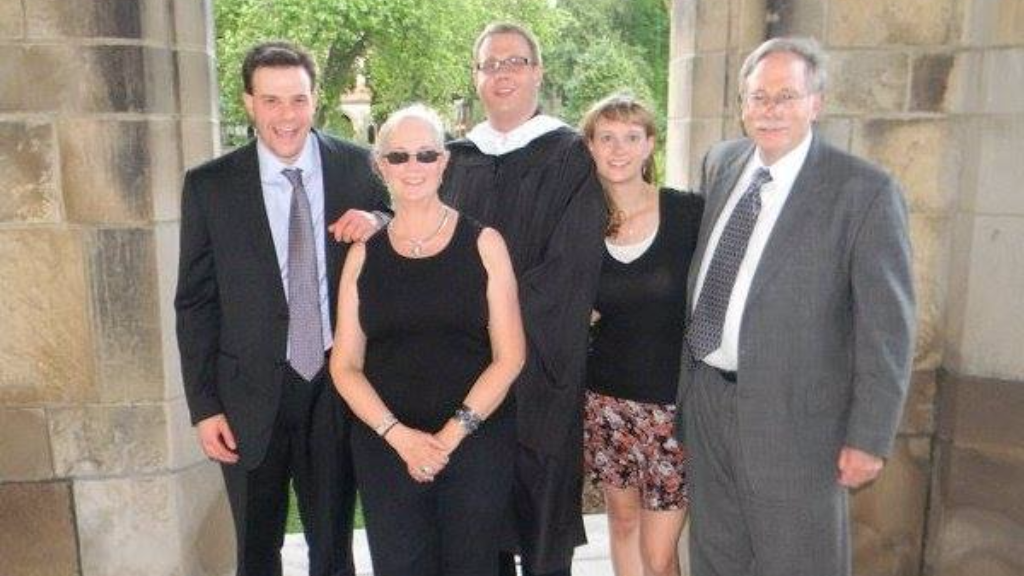 A 16-year-old Chicago teenager has been charged with the murder of a 34-year-old Uber driver after she allegedly hacked at him with a machete and knife.

According to a report by NBC Chicago, Elisa Wazni was charged as an adult on Wednesday after she was caught by police holding a knife and machete which they allege that she stole from a nearby Wal-Mart where Nelson picked her up.

Authorities said Nelson was driving Wasni when she began to attack him from the back seat, around 3:22 am.

Prosecutors said she had to be tased by officers, who say Nelson may have been selected at random. 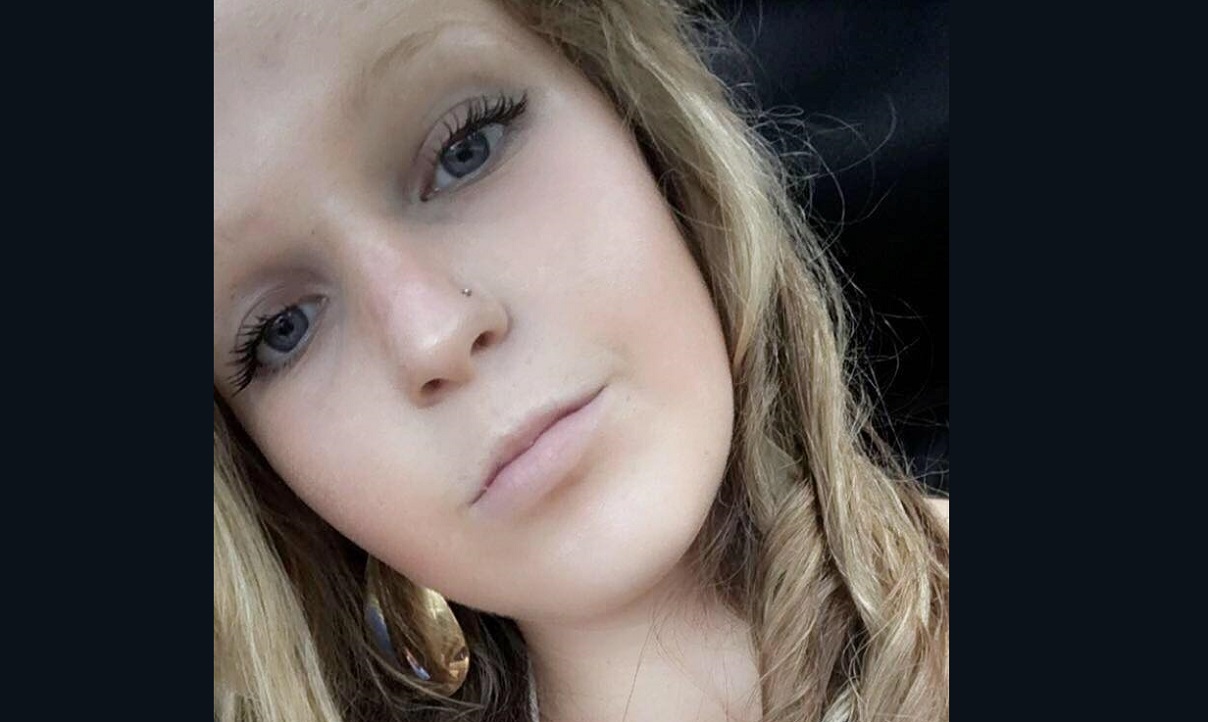 Authorities said they responded after a man was heard screaming for help.

Nelson was taken to St. Francis Hospital where he succumbed to his injuries around 7:55 a.m., police said.

“We are heartbroken by the loss of one of our partners, Grant Nelson,” a spokeswoman for Uber said in a statement. “Our deepest sympathies and prayers are with his family and loved ones during this incredibly difficult time,” she continued, adding that the company is working with police and providing information that could be relevant to the investigation.

Police said the attack appeared to be “an isolated incident” and there was no indication of any danger to the public.

"The word "murder" represents so much violence and tragedy, but you don't really think too much about it, until it strikes close to home...My parent's grief is, as you can imagine, beyond words," he said.

44 migrants die of thirst while crossing desert in Niger