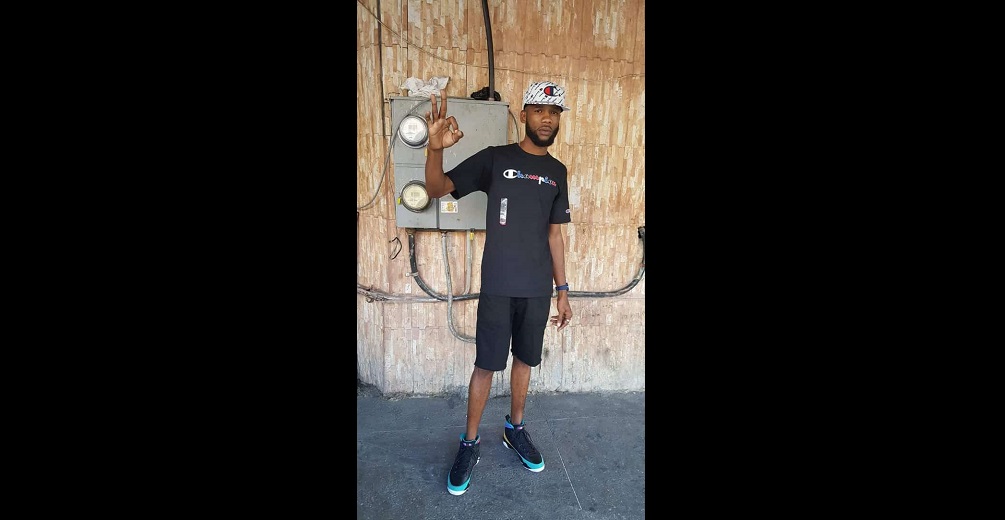 Nicholas 'Chico' Jobe, one of two killed in San Juan on May 23rd.

The deceased have been identified as Nicholas 'Chico' Jobe of Sixth Avenue, Malick and Akil Alexander of Upper Seventh Avenue Malick. Both men are said to be in their late 20's.

According to initial reports, just before 1 am, the two men were near a bar along Second Street, San Juan, when several explosions were heard. Two suspects were seen running away from the scene.

People in the area investigated and found Jobe at the back entrance of Ramesh and Leela's supermarket suffering from gunshot wounds. Meanwhile, Alexander was found lower down the roadway, near Republic Bank, bleeding from multiple gunshot injuries.

The police and paramedics were notified and the wounded men were rushed to the Eric Williams Medical Sciences Complex.

However, both men succumbed to their injuries.

Jobe was recently charged for robbery by the San Juan CID and was a suspect in a shooting which took place three weeks ago in the area where he was killed.

Charges dropped against 6 in 2010 murder

Suspect held in connection with murder of Laventille teen