Child placed in school after parent vents on Facebook 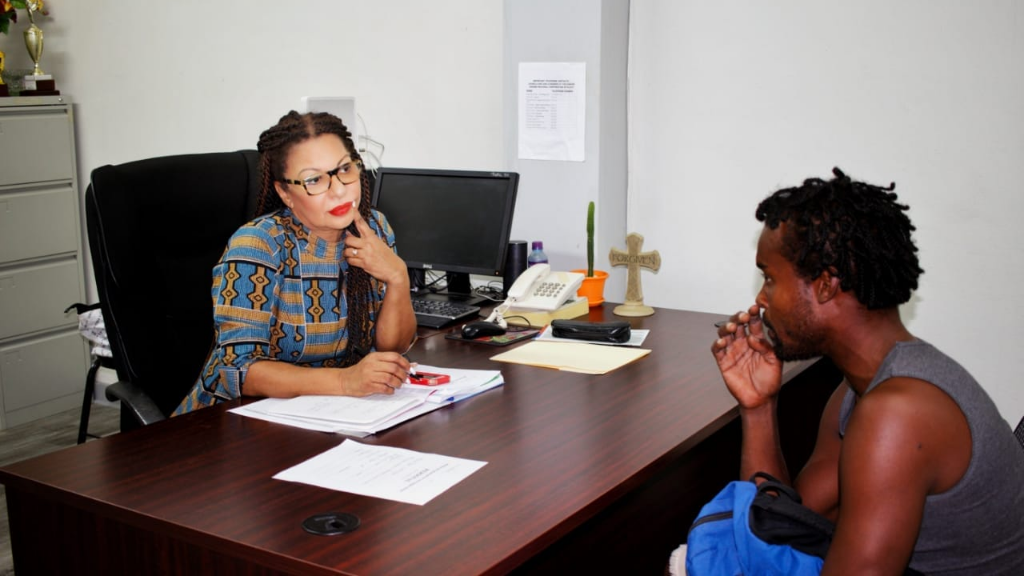 The Ministry of Education has stepped in to assist a Sangre Grande father in enrolling his son into a primary school.

The move comes days after the upset father vented on social media about the "run around" he had been getting as he said no school wanted to accept his son.

In a seven-minute video posted to Facebook, Mark Cunningham said he had been trying to get his son into a school in the Sangre Grande area since last year.

He said he visited the Ministry of Education offices both in Sangre Grande and in Port of Spain for assistance but none was forthcoming.

Cunningham made allegations of discrimination in the video claiming that his son was rejected from a denominational school because of a difference in religion. He said this was unfair.

"When your child reach the age to go in a primary school, they shouldn't be picking and choosing and this and that...it is not I alone going through that problem because I know people, their children is eight years and they ain't go in a school as yet...religion thing shouldn't be involving in education in school. I find that is real crap...I trying to break a generational curse in my family by upgrading my family and right now the system just downgrading my family. That real hurting me."

The video was shared almost 1400 times and racked up over 94,000 views and hundreds of comments, eventually gaining the attention of Toco/Sangre Grande MP Glenda Jennings-Smith.

Smith met with Cunningham on Tuesday and shared an update saying the Ministry of Education has intervened.

"Met with my constituent Mark Cunningham today. He was unable to get his son into a primary school but thanks to the timely intervention of Minister of Education, Anthony Garcia, the situation has been rectified. Mr. Cunningham is a satisfied parent," Jennings-Smith said.

Jennings-Smith, however, faced criticism from some who questioned why help only arrived after Cunningham resorted to venting on social media.

"So that's the length he had to go to to get his son in a school, make a video for the world... he should have been assisted without even having to make the video but glad he was assisted still," one person commented.

"Your government only performed after a citizen had an emotional breakdown on social media."

"Sadly it takes making noise on social media and bashing the system to get justice."

Single Father's Assoc: Men should access daycare and shelters too