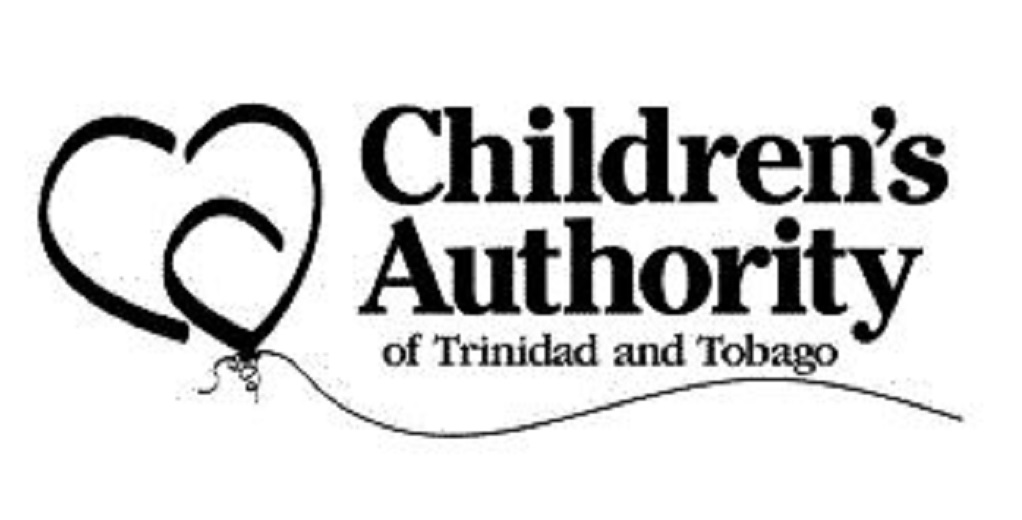 The Children’s Authority is once again reiterating its call for responsible and ethical journalism following a radio interview on a morning talk show on Wednesday, where the interviewee detailed incidents of punishment against her children.

The Authority said it contacted the media house for information on the interviewee, after receiving several calls to its Hotline. However, the radio station allegedly claimed it was all an act.

“In an effort to substantiate the claims of alleged abuse detailed on the radio station, the Authority was informed by the media house, that the interview with alleged child protection concerns was a “play to create awareness” and was not actual events.”

According to the child-protection agency, this was not made clear in the interview.

“The Authority notes that at no time during the interview or after, did the presenters notify its audience that the interview was fake or an enactment. As such, the Authority is of the view that such tactics goes against the Principles of Ethical Journalism, which all media houses should be guided by to maintain accuracy and credibility, especially in light of recent events that have occurred.”

The Authority said the tactic employed by the media house is “salacious” and “irresponsible”. It further called on the Media Association (MATT) and Telecommunications Authority (TATT) to launch a full investigation into this matter.

The statement also noted that the industry needs to be regulated.

The agency said while it has received more than 21,000 reports of abuse, such claims and or tactics by anyone are not taken lightly as all reports of extreme physical harm triggers its Emergency Response Team and the Child Protection Unit of the Police to respond.

“The action of the media house this morning caused a waste in already limited resources. The Authority is cognisant of the media’s role as a watchdog of society and the number of ways in which the media can impact society. However, that impact can quickly be turned from a positive to a negative, if the actions of the media is likely to create undue alarm and or instability. Therefore, the adoption of a broadcast code and code of ethics for journalists is necessary to avoid undue damage to the reputation of the society’s watchdog.”