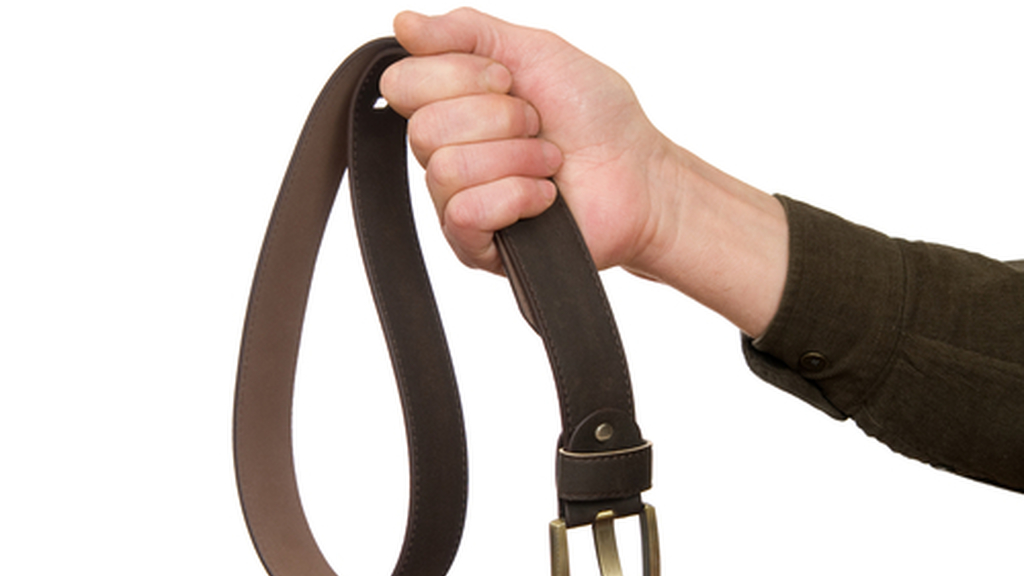 The Children’s Authority is pleading with parents to seek alternative forms of discipline after an 8-year-old child was beaten to death by her father on Sunday.

Makeisha Maynard was reportedly battered with a cutlass. Her dad, Michael, left the house and died by suicide moments later.

In a statement issued on Tuesday, the authority said while Sections 6 and 7 of the Children Act, 2012 allow for corporal punishment to be administered by parents only, it must be reasonable and should not cause injury.

“The Authority recognises that some parents and guardians are under extreme stress, have little support and may resort to corporal punishment when disciplining their children, especially whenever they feel overwhelmed.”

Reports have stated that Michael might have been frustrated due to Makeisha’s learning disability. As such, the child welfare group urged adults to get help to cope.

“We are therefore asking parents and guardians to seek support groups or workshops that would help them identify the stressors, learn more about the special needs population and how they might cope with these issues. It is only through supportive communities we can build strong families and keep children safe.”

Members of the public have also been urged to take action once it is known or suspected that a family is in crisis.

“The public is reminded that child protection is everyone’s business and the Authority can only intervene once a report about a child has been brought to its attention. Reports can be made anonymously to the Authority’s Hotline at 996 or the Police at 999.”