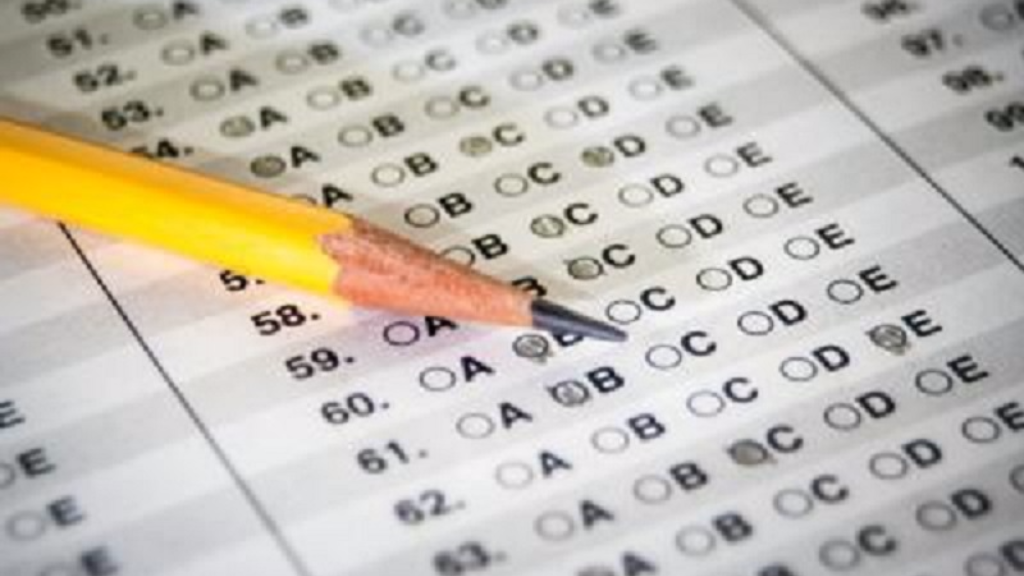 Putting pressure on children writing the Secondary Entrance Assessment (SEA) examination to place in their first choice schools can potentially cause emotional trauma they will carry into their adulthood.

That’s the warning coming from Children’s Authority Director Safiya Noel who urged parents to be supportive of their children who will sit the placement examination on Thursday, and avoid inflicting emotional and psychological abuse on them.

Noel was speaking at the launch of Child Abuse Prevention Month, which is observed annually in April. This year’s theme is “Strong and Thriving Families”.

She stressed that success and a child’s worth and future prospects are neither tied to nor determined by their performance in the SEA exam.

“We want to encourage parents to speak to their children, encourage them. Say that you believe in them, that you have faith in them. If they do not pass for their first choice there is a tomorrow.

Many of us… did not pass for our first choice but we are successful citizens and contributing to society,” she said.

The Children’s Authority Director also urged parents and guardians to avoid name calling and comparing children with siblings or peers as this practice can negatively affect children in ways that are potentially irreversible.

Noting that emotional and psychological abuse is often perpetrated by biological parents, she encouraged parents to get the help they need to ensure that they raise children who will grow into well-adjusted adults.

“This time could be a very difficult time for parents and children and often parents find themselves abusing their children in the vein of trying to be successful.

So, we are cautioning parents, please utilise self-control, seek help if you need to seek help but do not put out your frustrations on the children.”

Noel added that there was no shame in seeking anger management support, and encouraged parents and guardians to get the tools, support to properly manage children’s “harden” behaviours to raise them into healthy adults.

Registry and Investigations Manager, Rhondoe Gregoire-Roopchan echoed Noel’s sentiments, stating that unrealistic expectations placed on these students only do more harm than good and contribute to emotional abuse.

“Some parents may be very unrealistic in their expectations of their child and they are not moved by the intervention of a practictioner who is saying that this expectation and the threats that follow may be too much given the child’s ability, interest or age.

A parent that shows limited concern for the well-being of their child and who continuously blames their child – these are some of the signs we see in parents who may intentionally or unintentionally be the inflictors of emotional abuse.”

She said that these conditions could lead to self-harm, which is becoming popular among children.

The Registry and Investigations Manager said parents, guardians and members of the public need to be vigilant to these signs as it sometimes the culmination of emotional abuse.

The Children’s Authority will focus on raising awareness on psychological and emotional abuse throughout the month of April with sensitisation sessions at camps during the Easter vacation, in schools and police clubs.  This type of abuse is more difficult to detect and is underreported.

Chairman Haniff Benjamin sought to remind the public that while the Authority is charged with ensuring the care and protection of children, child protection is everyone’s business.

All systems go for SEA exam on April 4