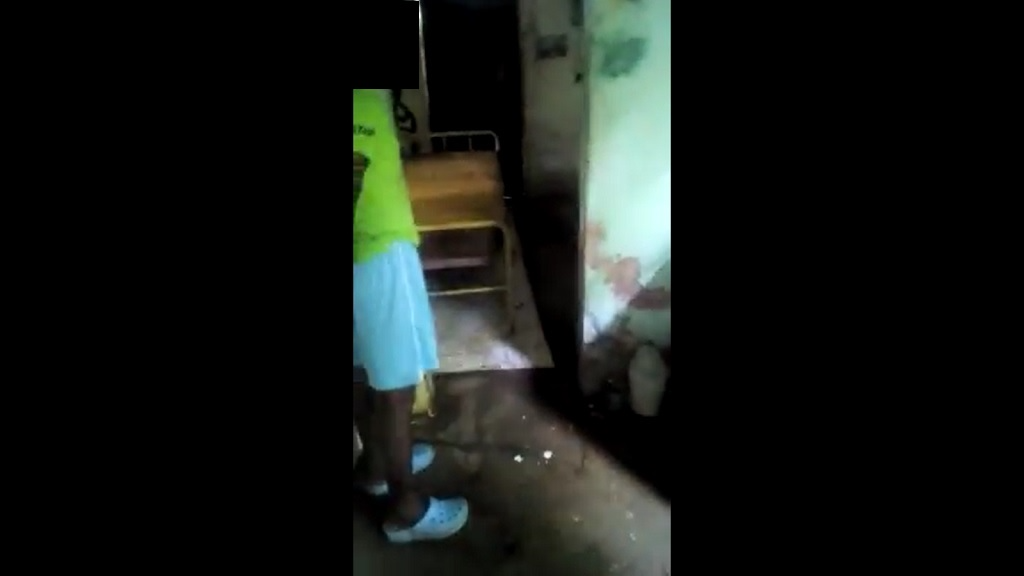 (Photo: A child who was seen with wounds and living in a dilapitated structure with ducks was taken in by the Children's Authority on February 1, 2018.)

In the second case of child abuse this week, a boy who was seen on social media with bruises and cuts due to abuse has been rescued by the Children's Authority.

In a statement, the Authority said as soon as the case was brought to their attention, the Authority’s Emergency Response Team (ERT) was dispatched to locate the child to determine the necessary intervention.

At this time, the child is in the care of the Authority.

Video footage showed the child's living area, which included a flock of ducks, and a dirty sponge mattress which he said he slept on. He said before the bed, he had to sleep on the floor.

Photos also showed cuts and bruises which were allegedly the result of beatings. 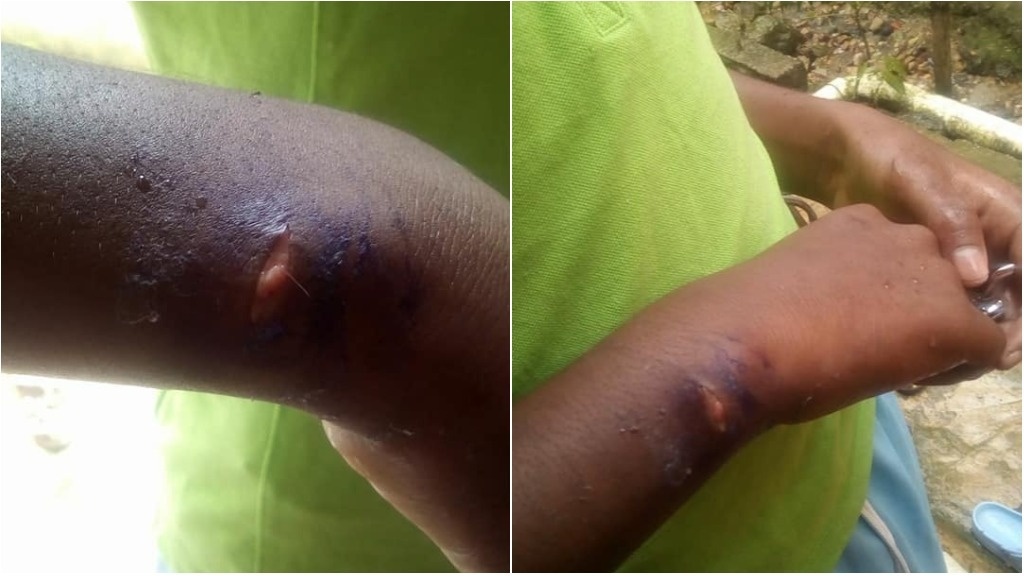 The Authority said while it welcomes the public’s efforts in highlighting cases of child abuse, the public is advised to refrain from sharing posts that reveal children’s faces and identity via the internet since this can cause further trauma to the child.

Under the Children Act, it is illegal to disclose any identifying information for vulnerable children or children who are involved in court matters.

The Authority thanked the public for their overwhelming response in highlighting this case of a young boy, who is in need of care and protection.

Citizens who have knowledge of child abuse or instances regarding child protection should be sent to registry@ttchildren.org or info@ttchildren.org or a report can be made to their hotlines at 996 or 800-2014.