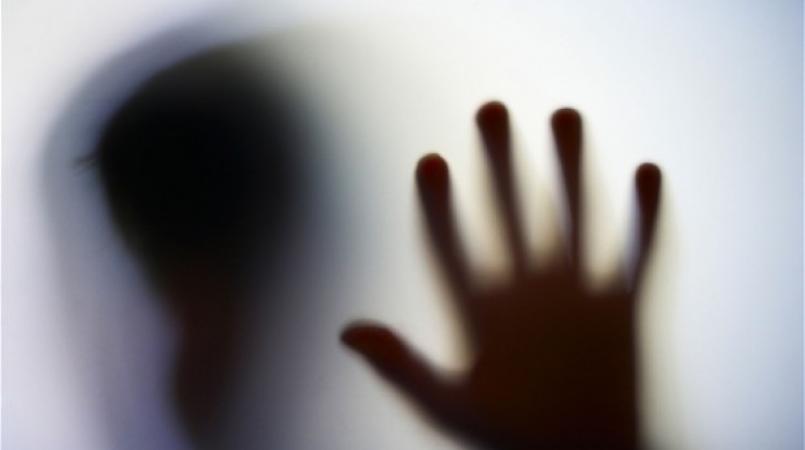 The Children’s Authority has denied allegations that it failed to take requisite action in a case of alleged sexual assault against a four-year-old child.

As with all other matters concerning children coming to its attention, the Authority assures that it is treating the matter with the confidentiality and sensitivity it deserves.

It denies, however, that a report regarding the child’s rape was received three weeks ago. The report was received July 7, where a request was made for assistance in advancing the police investigation.

The Authority further stated that the child was no longer in danger by the time that the incident had been reported in the media on Wednesday.

The Emergency Response Team (ERT) of the Authority had already commenced its investigation process at that time.

Reports that a psychologist was not available to interview the child were also denied.

In fact, the Forensic Interview was scheduled on the date specifically requested by the police, based on their availability, the Authority said.

In order to substantiate allegations of abuse, the Authority collaborates with the Police Service to conduct forensic interviews. This is done to avoid repeat disclosures and re-traumatisation of victims of child abuse.

The Authority says it is now working closely with the child’s mother in relation to the matter.