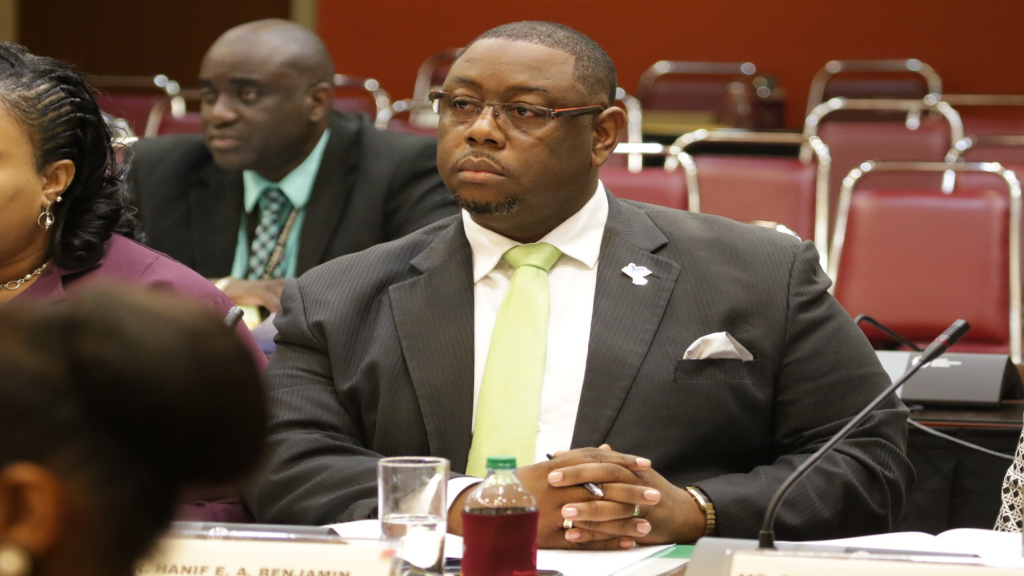 The names of adult sex offenders should be made available to the public.

Speaking at the first public meeting of the Special Select Committee on The Sexual Offences (Amendment) Bill representatives from both the Children’s Authority and the Trinidad and Tobago Police Service (TTPS) agreed that these individuals should have their names placed on a register with the public granted access to that register in order for the public to “protect themselves”.

Senator Allyson West expressed the concern that publicly releasing these names would make these persons targets.

However, Acting DCP Crime and Support Harold Phillip said the safety of the public outweighed the names of sex offenders being made public.

“Certainly we want to believe that it should be made public to ensure that we have the benefit of the public protecting themselves having had the information on sexual offenders.”

On the issue of children being identified as sex offenders, Phillip said that based on the increasing numbers of children engaging in sexual offences, there is a need for tracking and monitoring of these individuals.

“We saw the merit in ensuring that the provision be made that children be monitored, but also under this Bill.”

Phillip could not provide statistics on sexual offences committed by children (below the age of 12) to the Committee at the time of the sitting and promised to provide the data at the next sitting, scheduled for Friday.

He said he saw the rationale for this identification being done on an adult's passport but not for a child.

He noted that the Authority has in its various assessments has seen “serious overlap between victims and perpetrators”.

“What we have found is that children who were once victims move in the realm of being a perpetrator. What we have been looking at is whether or not there is any real purpose to put them on the registry as opposed to what is already in place, for example, the court has oversight and can mandate through order, oversight as well as a probation department. And whether or not that would be sufficient to monitor the changes overtime with children who may have been charged or flagged as a sexual offender.”

The Children’s Authority Chairman also raised a concern about children suffering through abuse and remaining in abusive situations due to a lack of provisions for mandatory reporting.

Giving an example, Benjamin said abused children continue to stay in an abusive situation when mothers neglect to report abuse perpetrated due to economic status or other reasons.

“Because of the statistics we are seeing where our children are not getting the help that they need because of the lack of mandatory reporting,” he lamented.

The Authority in its submission to the SSC noted Section 31 of the Children’s Act of 2012 should be considered to be included in the Bill, which the Committee is looking into.

He questioned whether the age of 12 was too high.

Ramdeen noted that the offences the children would be protected from included child pornography and female genital mutilation.

“I have a difficulty in prescribing that a child who is 12 years old, 11 and a half, 11 years, 11 and three-quarter engaging in these criminal activities, the law will not catch them as liable?”

He disagreed that children at this age do not know that what they are doing is wrong.

The TTPS and the Children’s Authority were asked to make further submissions in writing on the matter.

The SSC will report back to Senate with its findings by March 29.