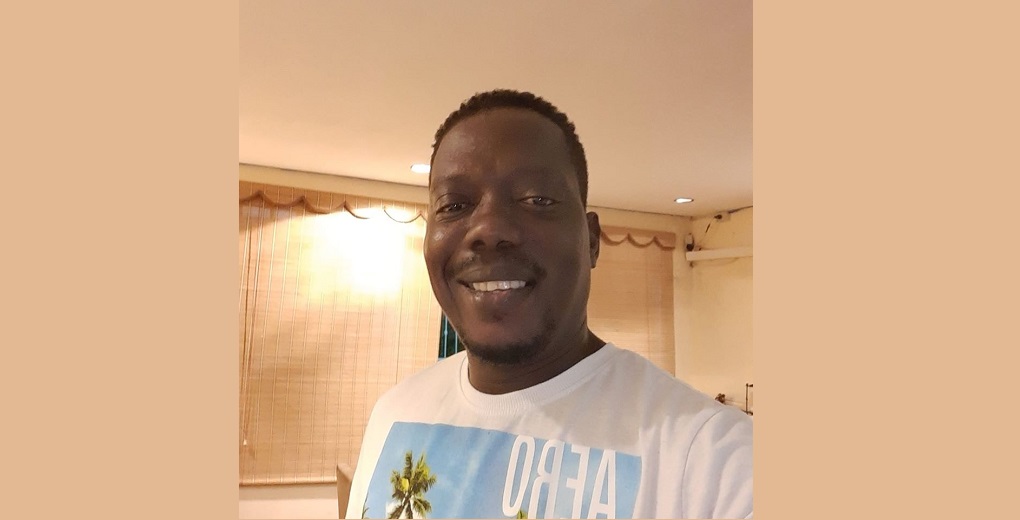 Radio announcer Barrington 'Skippy' Thomas said he was suspended from duty after he shared a photo of Prime Minister Dr Keith Rowley and a child, saying it made him uncomfortable.

"For the attention of all interested I have been suspended indefinitely from Power102.1fm," he said via a social media post.

The original post showed Dr Rowley standing in the roadway near to a steelpan truck while child, unseen to Dr Rowley, also posed for the photo. Thomas shared the photo saying it made him feel uncomfortable.

The photo was later removed.

Police Commissioner Gary Griffith, speaking during a media briefing on Thursday at the Trinidad and Tobago Police Service (TTPS) Headquarters in Port of Spain, said the matter was being looked into.

The Children's Authority condemned the radio host's actions in a recent statement and said sharing or misusing photos of a child could lead to their exploitation.

The Authority said that sharing photos of children without the permission of their parents or guardians is also unacceptable.

By law, children are protected under the Children Act.

The Children’s Authority is condemning the recent actions of Power 102 radio host Barrington 'Skippy' Thomas who posted the photograph of a 7-year-old child sitting on a Massy Trinidad All Stars Carnival truck with a smiling Prime minister Dr Keith Rowley standing on the roadway, looking up at the camera.

Thomas, who is also a UNC political activist, grabbed the picture from a Facebook page operated by the child's mother and reposted it. His caption questioned if others shared his view that the image was "uncomfortable". The mother responded to the post and asked Thomas to remove it. He retorted that she should "keep her [daughter] home and not in the public flirting with adult men".

In a statement on Ash Wednesday, the authority scolded the radio host for his irresponsible conduct.

"The Authority notes that persons in the media in whatever form, have a duty to ensure responsible coverage of children and their rights. Therefore, it is alarming that an irresponsible action would be committed by someone entrusted to be the voice and ears of the public, which includes children."

The children's organisation further asked all to refrain from misusing or posting photos of children that infringe on their rights including the sharing of inappropriate captions that may lead to the exploitation of a child.

The public was further reminded that parental consent is required before uploading any image, video, recording or caption of a child on social media.

"While the advent of social media allows the public the right to express their views, the Authority is appealing to the public to ensure that their online activities and actions do not
negatively affect children and their well-being," the statement ended.

Meanwhile, the girl's mom live-streamed her response on social media on Ash Wednesday. Tearful and visibly upset, she warned that action will be taken.

"This is not about money because no amount of money could compensate a little 7-year-old child for being a national spectacle, Carnival Tuesday, by someone who's supposed to be an adult, who's supposed to know better. So, let the chips fall where they may," she said.

Both mom and daughter are members of the Trinidad All Stars Steel Orchestra, the mas band of choice for the Prime Minister during the Carnival season.