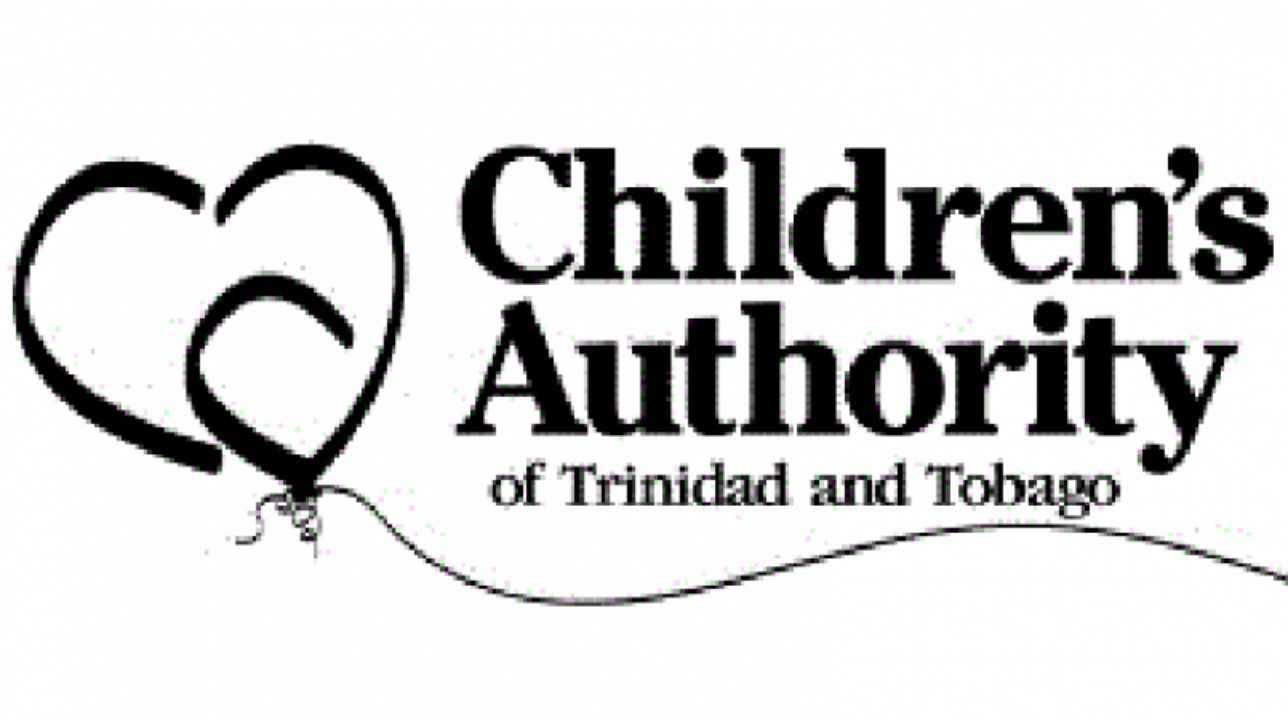 The Children's Authority says it is unsettled by the increasing number of reports of child abuse coming to its attention.

The Authority expressed its concern as it acknowledged Universal Children's Day celebrated on Monday, with this year's theme "Stop the Violence against Children".

In a statement issued yesterday, the Authority thanked members of the public who report child abuse cases but raised issue with the way children were treated in society. It said this was reflected by the number of child abuse reports received by the authority.

"Whilst the Authority applauds the efforts of citizens who utilise its hotlines to report child abuse, the number of reports and the categories of child abuse being reported speaks to the way society’s most vulnerable is being treated in this country."

The Authority notes that this country is a signatory to the United Nations’ Universal Declaration of Human Rights and the UN Declaration and Convention on the Rights of the Child (CRC).  In light of this, the Authority urged citizens to be mindful that as a society, we are judged by the way we treat our children, and should, therefore, take the necessary steps to make child protection everyone’s business.The public is also advised that all reports of abuse should be made to the Police at 999 and the Authority’s hotlines at 996 or 800-2014.

In acknowledging Universal Children's Day, the Authority notes that it continues to seek to provide care and protection and advocate for the rights of the nation’s children.

"Celebrating Universal Children’s Day acknowledges the rights of our children, who, regardless of their religion, race or gender has the right to be protected, the right to education and full opportunity for play and recreation, the right to adequate nutrition and medical care, the right to special care if disabled and the right to express their views and be heard," it said.

According to the statement, during the period November 6 to November 24, the Authority expanded its public education campaign to primary and secondary schools throughout the nation in commemoration of Universal Children’s Day. The campaign, in collaboration with the Two Cents Movement, seeks to educate students on child abuse prevention, their rights and responsibilities as children and how they can lend peer support to their friends who may be experiencing at home.

Additionally, yesterday the Authority launched Facebook page to address the need for information on child abuse prevention as well as to highlight the issues affecting children.