China to ban sale of dog meat at Yulin festival 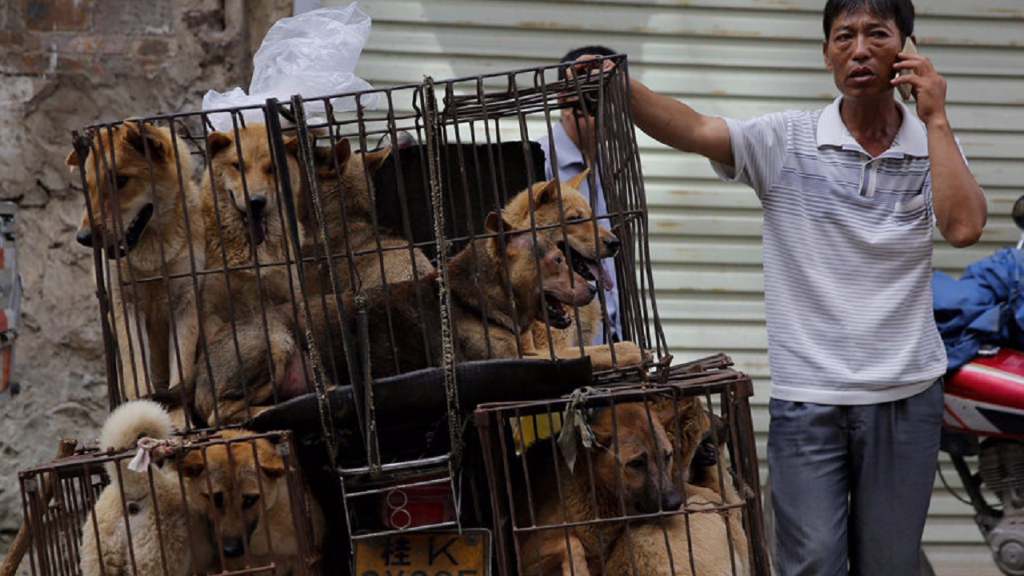 The infamous Yulin festival is being challenged after Chinese authorities have banned the sale of dog meat in that province.

A report from the LA Times said the Yulin government has banned the sale of do meat for one week from June 15, 2017, as cited by two US animal welfare groups.

Executive director of the Duo Duo Animal Welfare Project Andrea Gung says this is a hopeful beginning to ending the dog meat trade.

“Even if this is a temporary ban, we hope this will have a domino effect, leading to the collapse of the dog meat trade,” Gung said in the statement.

“I have visited Yulin many times in the last two years. This ban is consistent with my experience that Yulin and the rest of the country are changing for the better.”The change is said to have come about due to Yulin’s new Communist Party secretary, Mo Gongming who reportedly wants to improve Yulin’s national and international image.

However, the report said representatives at the Yulin municipal government, even denied the festival existed.

Aninmal welfare groups opposed practices at the festival which are considered inhumane. There have also been reports of thieves stealing pets from homes.

However, the Yulin government is reluctant to shut down the festival, considering it a proud local tradition.

Hollywood celebrities including Matt Damon, Joaquin Phoenix and Rooney Mara have pleaded for China to ban the festival.