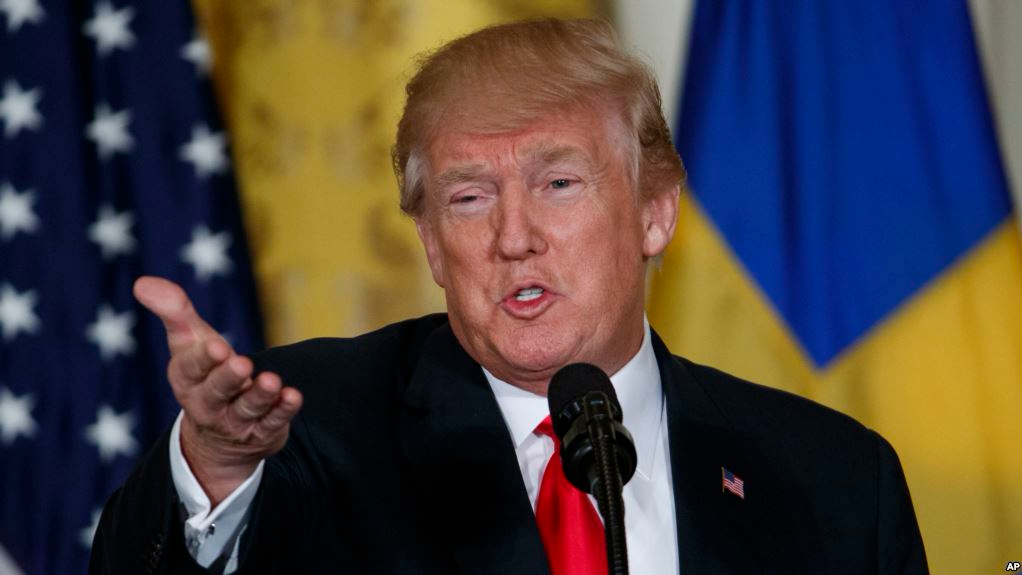 China on Friday accused US President Donald Trump of damaging the global trading system by hiking steel and aluminum tariffs.

China's Commerce Ministry said it opposed Trump's move and criticized Trump for taking unilateral action instead of working through the World Trade Organization.

In an interview with state broadcaster CCTV, the head of China's Ministry of Commerce Trade Remedy and Investigation Bureau, Wang Hejun, said the move "severely violated" WTO regulations and accused the US of using national security as an excuse to further trade protectionism.

Leaders from China's metals industries said they have called on the Chinese government to take retaliatory measures. "We are not afraid of a trade war," said Wen Xianjun, Vice Chairman of China's Nonferrous Metals Industry Association.

The new tariffs take effect in 15 days, with Canada and Mexico indefinitely spared "to see if we can make the deal," Trump said, referring to a possible renegotiation of the North American Free Trade Agreement.

Trump has complained about low-cost Chinese exports of steel and aluminum, but the latest move was likely to hit Japan and South Korea harder.

The United States bought just 1.1 percent of China's steel exports last year compared with 12 percent for South Korea and 5 percent for Japan, according to the U.S. International Trade Commission.

Beijing said it was ready to retaliate if Chinese companies are hurt, but Friday's statement gave no indication of official action.