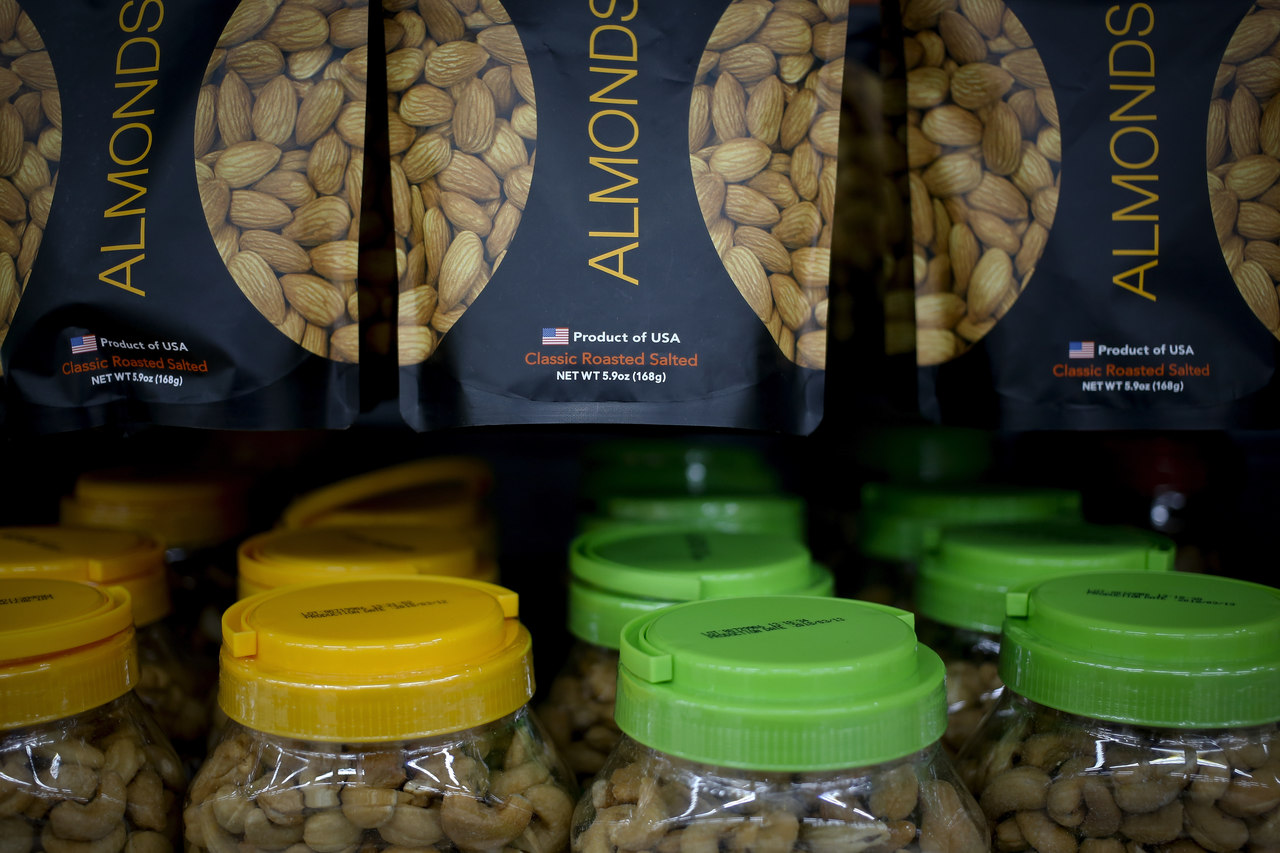 Imported nuts from the United States are displayed for sale at a hypermarket in Beijing. AP Photo.

China's government vowed Wednesday to take "firm and forceful measures" as the U.S. threatened to expand tariffs to thousands of Chinese imports like fish sticks, apples and French doors, the latest salvo in an escalating trade dispute that threatens to chill global economic growth.

China gave no details, but it has plenty of options to retaliate that could extend beyond additional tariffs on U.S. imports. There are fears that Beijing could attempt to disrupt operations of American automakers, retailers and others that see China as a key market.

The spiraling conflict stems from Washington's complaint that Beijing steals or pressures companies to hand over technology and concerns that plans for state-led development of Chinese champions in robots and other fields might erode American industrial leadership.

A possible second round of tariff hikes announced Tuesday by the U.S. Trade Representative targets a $200 billion list of Chinese goods. That came four days after Washington added 25 percent duties on $34 billion worth of Chinese goods and Beijing responded by increasing taxes on the same amount of American imports.

Asked what Beijing would do, foreign ministry spokeswoman Hua Chunying gave no details but said, "We will take firm and forceful measures."

The USTR, the federal agency that oversees international trade policy and negotiations, said it was responding to Beijing's decision to retaliate instead of changing its policies. President Donald Trump has threatened higher tariffs on more than $500 billion of goods, or nearly all of China's annual exports to the United States.

The USTR will accept public comments on the latest round of tariffs and hold hearings Aug. 20-23 before reaching a decision after Aug. 31, according to a senior U.S. official who briefed reporters on condition of anonymity.

The first U.S. tariff list focused on Chinese industrial products, an attempt to reduce the direct impact on American consumers.

That "will hit the Chinese export sector hard," said Rajiv Biswas of IHS Markit in a report. 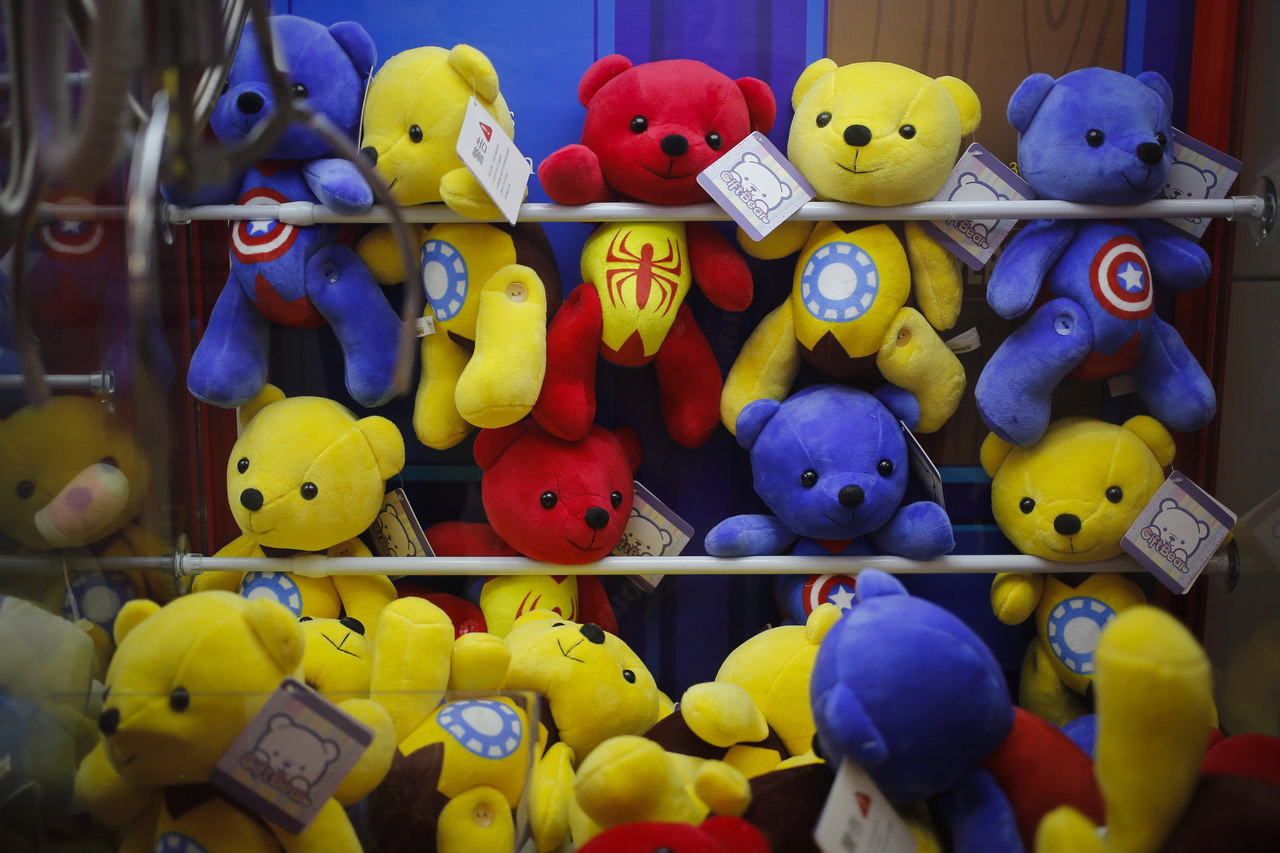 China imports far less from the U.S. than the U.S. imports from China. That means China's imports of U.S. goods are so small that Beijing "cannot match fresh U.S. tariffs," said Vishnu Varathan of Mizuho Bank in a report.

China bought $130 billion of U.S. goods last year. Both governments have raised tariffs on $34 billion worth of each other's goods and already said they are considering additional charges on another $16 billion. That would leave China only $80 billion for further retaliation.

Instead, Bejing has other ways to disrupt American companies' operations. Regulators can deny or cancel licenses or launch lengthy tax, environmental or anti-monopoly investigations.

Companies are watching U.S. chipmaker Qualcomm Inc., which has waited months for Chinese regulators to decide whether to allow its proposed $44 billion acquisition of NXP Semiconductors. All other major governments have approved the deal.

The economic impact of the conflict already is spreading.

The European Union Chamber of Commerce in China said this week its member companies are rearranging the global flow of their goods to make sure any bound for the United States don't pass through China. 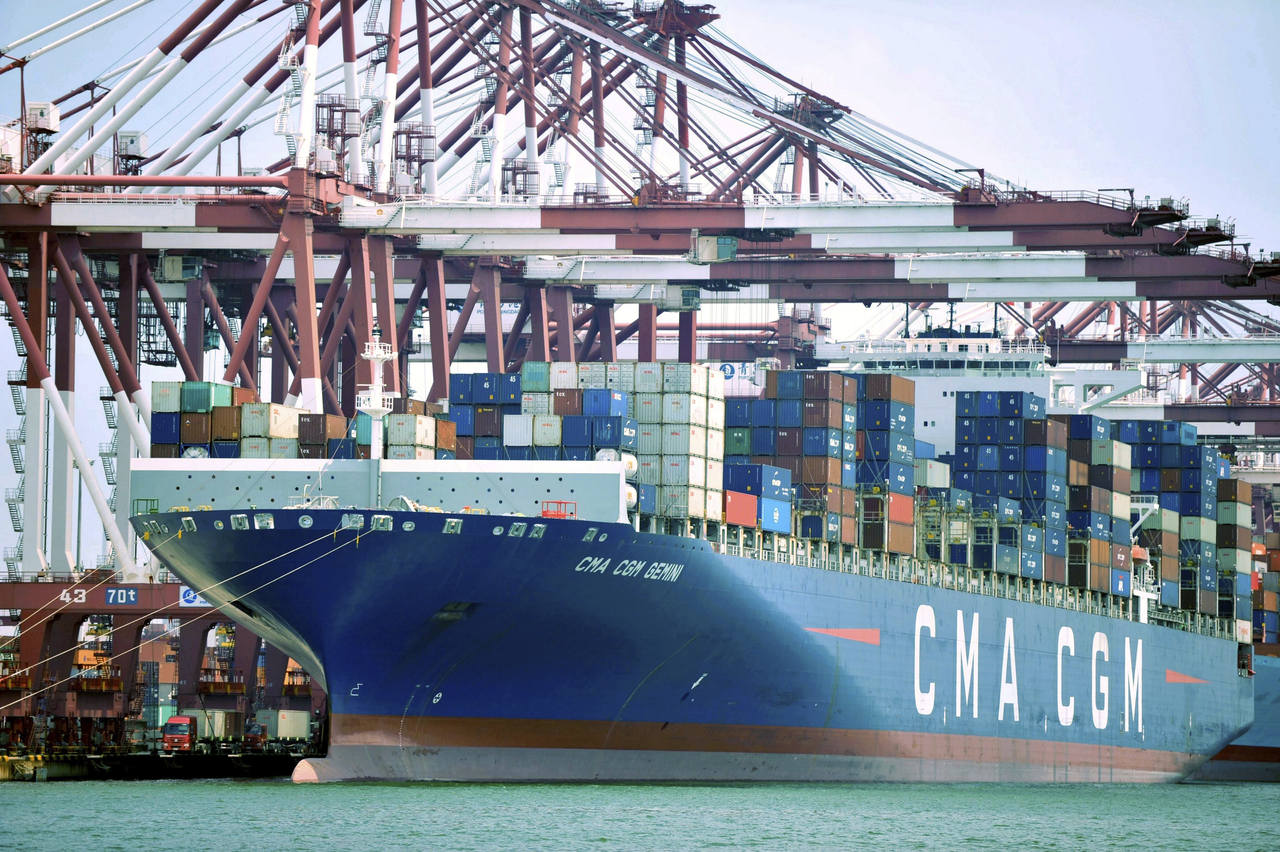 A container ship is docked at a port in Qingdao in eastern China's Shandong Province. AP Photo.

"Tonight's announcement appears reckless and is not a targeted approach," said Senate Finance Chairman Orrin Hatch in a statement.

Envoys from the two sides last met June 3 when Commerce Secretary Wilbur Ross visited Beijing for talks with Vice Premier Liu He. They have given no indication when they might meet again.

Chinese leaders have tried without success to recruit support from Europe and other governments. They criticize Trump's tactics but share U.S. complaints about Beijing's industrial policies.

Investors had been taking the trade war in stride but Tuesday's announcement appeared to dent that optimism.

US proposes tariffs on $200 billion more in Chinese imports

A glance at US products affected by Chinese tariff hikes