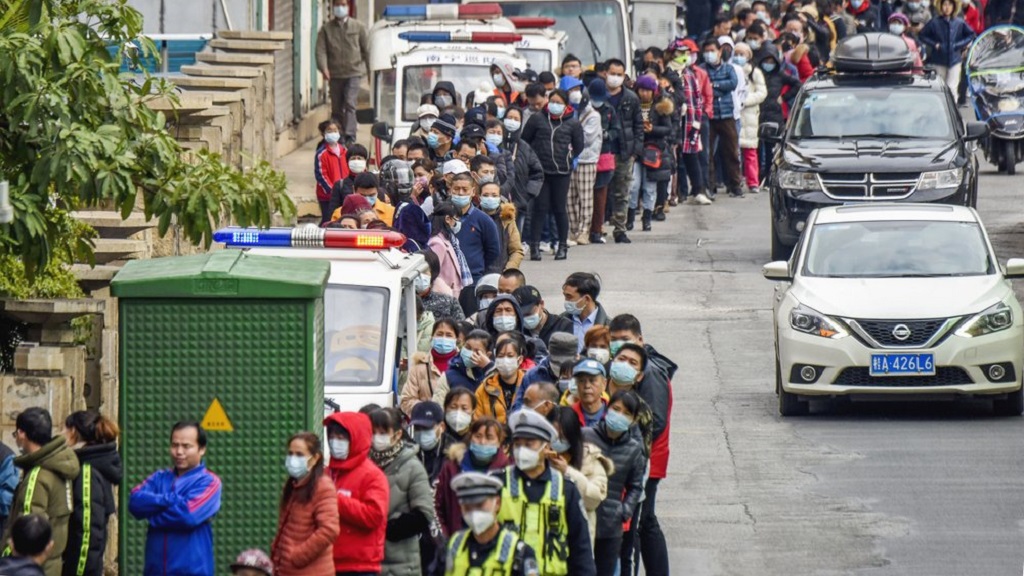 Ambassador of the People's Republic of China to Trinidad and Tobago Song Yumin says China has spared no efforts in its fight against the deadly Coronavirus.

In a statement on Saturday, he noted the strictest of measures have been undertaken.

Ambassador Yumin also added that the country has released information in a transparent and timely manner.

He assured that the Government is taking an all out effort to protect its citizens, the people of Trinidad and Tobago and those from other countries.

The Ambassador added that the embassy is releasing fact sheets and circulating newsletters daily.

He said they have also been working with the authorities of Trinidad and Tobago to set straight misleading information, which he noted can cause unnecessary panic and anxiety.

Two Trinidadian nationals are in Wuhan, China where the virus is believed to have originated.

No suspected or confirmed cases of Coronavirus in T&T, says Deyalsingh