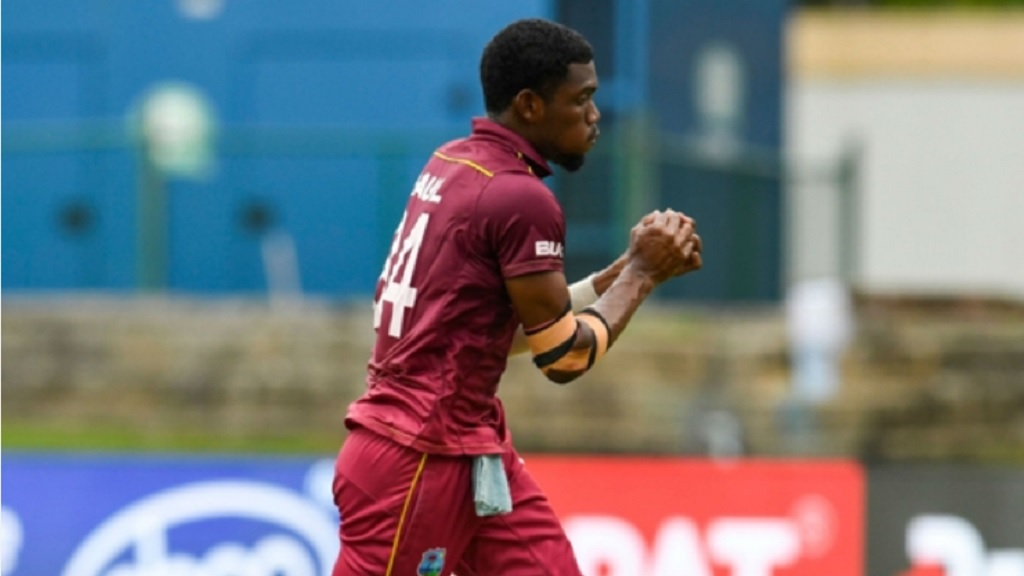 Keemo Paul has returned to West Indies' squad for their second and final Test against India, though there is no place for Chris Gayle.

Windies all-rounder Paul was forced to sit out the first Test – which India won by 318 runs – due to an ankle injury but will be fit to feature at Sabina Park on Friday.

However, Gayle – who had performed a retirement U-turn earlier this year and insisted he wanted to play in the series against India – has not made the 13-man squad.

Paul has replaced Miguel Cummins, while Shane Dowrich has been ruled out with an ankle problem.

The Windies were bowled out for 100 in their second innings in the first Test, Kemar Roach (38) their top scorer.