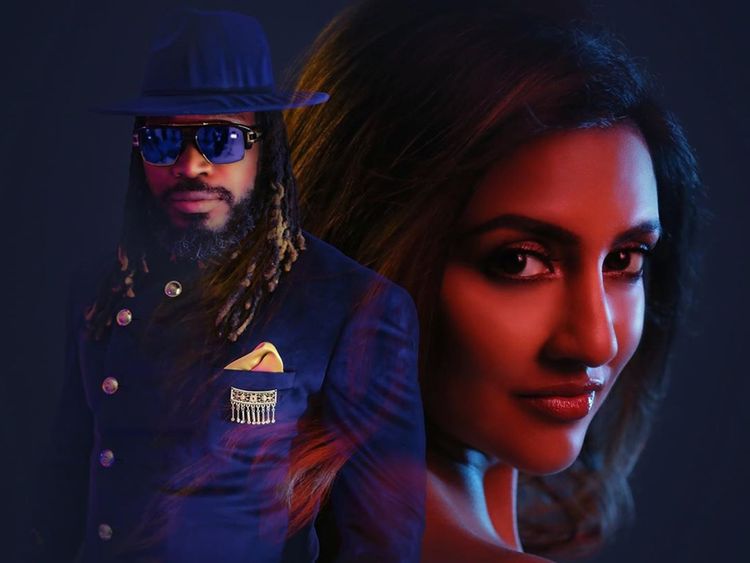 The song has already had over 1.1 million views on YouTube since its release two weeks ago, and Gayle said the track is inspired party by Jamaican music.

"I was excited about doing this project and creating a song that anyone can listen and groove to - it is an international sound with a mix of Jamaica, India, and the UK," Gayle told IANS.

Gayle revealed that the music video was shot in Jamaica before he departed for Dubai to play in the IPL.

"We really enjoyed putting this song together and managed to put it together in a very short space of time. It was all done over the phone - a lot of WhatsApp messages back and forth to plan it out, but it worked out perfectly," Gayle said.

Gayle released a remix song with Stylo G, titled "Too Hot," during the lockdown and has already set up a music label with the intention to release more songs in the near future.

Gayle, Bravo and Sammy up for Lanka Premier League