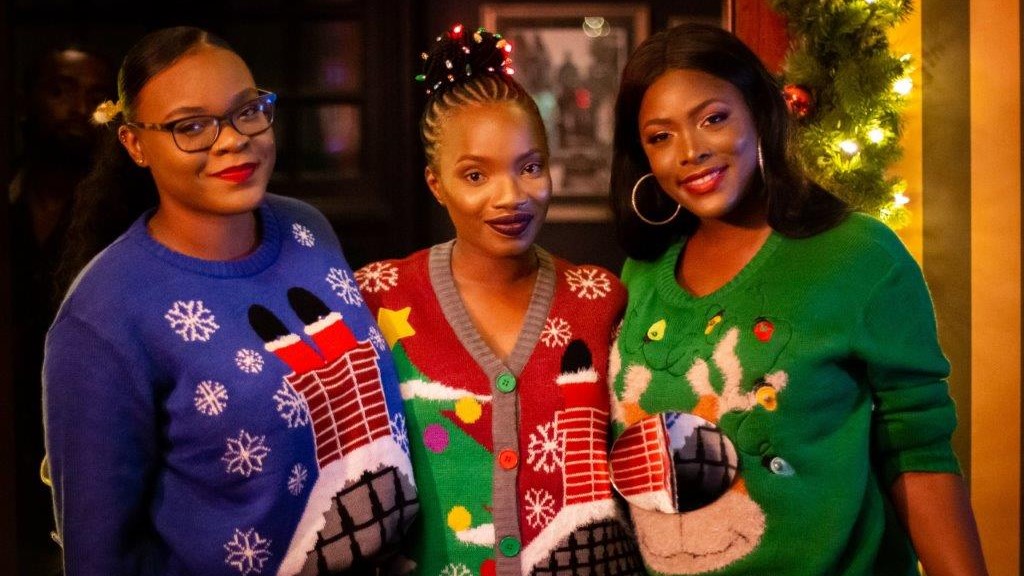 When it comes to Christmas parties in Trinidad and Tobago, it can be difficult to find one that remains  completely true to the season within which it takes place. Too often, the looming Carnival season, or the preceding JAVA season seep into Christmas celebrations.

Enter Ugly SweaTTer, a Christmas party reminiscent of those family limes that once defined Christmas for many a Trinbagonian.

Rather than someone’s living room though, Ugly SweaTTer usually takes place at a central venue so all Christmas lovers can access it.

This year, on November 23, the event will be housed at Cabana Lounge on Rust Street, St Clair from 4 pm to 10 pm.

For those wondering about the name, you do in fact have to wear a Christmas-themed sweater, the uglier the better, to get in.

Those familiar with an ugly Christmas sweater, know it to be a knitted shirt pulled over the head to cover the torso, with a Christmas or Winter-themed design. Ugly Christmas sweaters became popular in the United Kingdom in the 1980s and grew rapidly in the United States in the 1990s and 2000s being given as handmade gifts by the elderly and eventually becoming mainstream due to an increasing number of ugly sweater competitions being held at Christmas.

According to Ajala Pilgrim, one of the Ugly SweaTTer organisers, “The concept itself never picked up in our region mainly due to our tropical weather making it generally impossible to wear on a regular day. But a very small community nevertheless existed and we all came together to put on an event we think many others would love.”

The team behind the event considers it much more than a party – Ugly SweaTTer is a place to celebrate many of the customs and traditions of Christmas-time.

Besides the ugly sweater competition, Ugly SweaTTer features only Christmas music at the event, and patrons can watch popular Christmas movies, like Home Alone, together.

Apart from the expected Christmas fare like pastelle, sorrel and ham, this year, ham tacos will also be on the menu, a concept developed by Chef Darius Myers. El Paso has come on board as a sponsor for this portion of the event’s offerings. As far as drinks go, there will be drink specials on offer from the Cabana Lounge team, and TIS cocktails and ponche de creme from another sponsor, Cavalier.

Since there can be no true Trini Christmas without parang, up and coming parang band Voces de Promesa will be on hand to perform live for guests on the night.

If Ugly SweaTTer sounds like something you’d enjoy, tickets are still available online at Ticketbanton.com for $100. Patrons can also pay at the door on the night.

For last minute Christmas sweaters the team recommends Wonderful World or Micles, but also encouraged prospective attendees to get creative and try making their own.

Pinknic TT patrons party for a cause in Santa Cruz